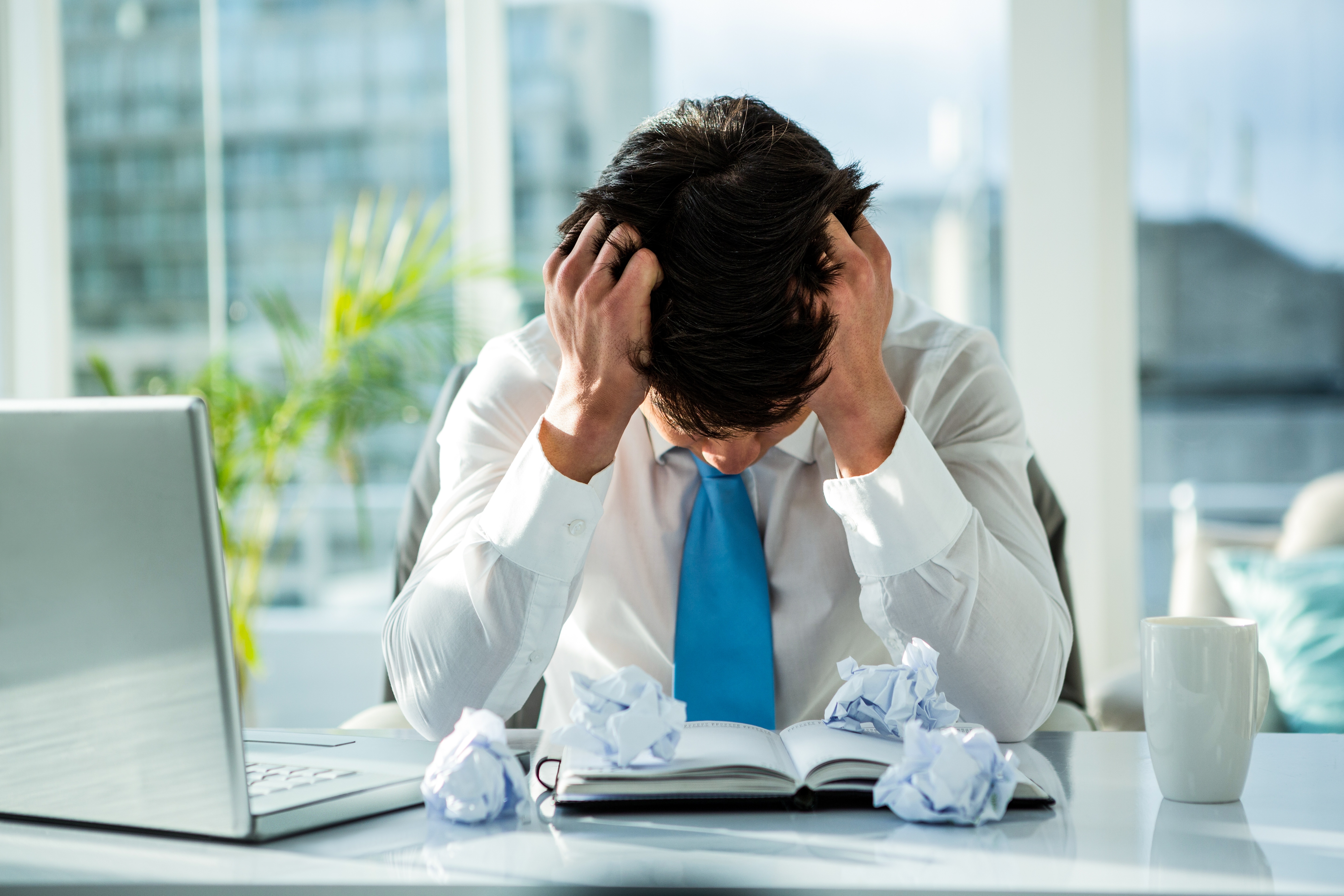 Between record inflation, war in Ukraine, and a persistent threat of economic slowdown, the global energy economy navigated plenty of uncertainty and volatility in 2022.

Still, Governor Newsom and policymakers across California found a way to make a challenging energy environment even more painful for consumers and businesses in the Golden State.

Here are five key takeaways from the past 12 months of energy policy in California:

The facts are clear: California still uses more than 500 million barrels of oil per year and will have substantial oil and natural gas needs for decades to come. But despite that certainty, the governor worked tirelessly to cripple the state’s production and refining capacities throughout 2022.

By summer, Newsom had directed his administration to hold back approvals for production permits, including those for maintenance of existing wells. The freeze on more than 1,200 permits had an impact: In 2022, California oil production was down nearly 10% from 2021 – and almost 25% since Newsom took office.

In early fall, the governor decided to push the legislature to pass new laws to further restrict production. Policymakers had rejected similar proposals in the past, citing how the proposals would lead to job losses and higher energy costs. This year, however, the legislature bent to Newsom’s will.

But political leaders can only ignore the laws of supply and demand for so long before something gives. And by October, when the average cost of a gallon of gas climbed above $6.40, it became clear that California’s energy policies were fundamentally broken.

Newsom had been warned repeatedly that his failing policies would lead to supply shortages and higher costs, but the governor still refused to take any responsibility for the volatile price spikes at the pump.

War in Ukraine reminded the world that heavy dependence on foreign sources of energy was a grave vulnerability.

As limited supplies, skyrocketing prices, and the potential for energy rationing through a cold, dark winter became a sudden reality in Europe, policymakers everywhere reassessed their own energy security, often recommitting to domestic sources of production.

Instead of recognizing that the state’s heavy reliance on foreign oil imports for basic energy needs left Californians susceptible to supply interruptions and price volatility – after all, the Golden State gets more than 70% of the oil it uses every day from overseas – Newsom remained defiant, rejecting bipartisan calls to increase energy production and doubling down on policies hostile to local oil and gas operations.

Indeed, the factors behind California’s high prices at the pump are no mystery. Nonetheless, instead of listening to the experts and correcting his failed policies, Newsom turned to gaslighting, claiming that “greed and manipulation” by oil companies were to blame for high gas prices.

A chorus of experts pushed back, but to no avail. In December, Newsom released a new refinery tax scheme aimed at punishing alleged price gouging by oil companies that neither he, his government, nor the courts can demonstrate is actually happening.

Economists, noting that adding taxes to a product discourages its production, are worried the misguided proposal could raise prices even further for consumers and lead to major supply shortages like the ones seen in the 1970s.

Ventura County provided the year’s best insights on where California voters stand on energy policies. With Measures A & B, the electorate was given a clear choice: arbitrarily shut down local production or allow it to continue under the strongest environmental and safety standards in the world.

In a county that overwhelmingly rejected the recall of Governor Newsom and supported President Biden by a margin of more than 20 points, a broad, bipartisan coalition voters rejected the shutdown policies.

The result showed that Newsom and his allies are wildly out of step with the California electorate on energy matters. Ventura County voters showed they understand the state still needs oil, and less local production only means more foreign oil imports and higher prices.

It is clear that Newsom cares too much about energy politics to get his energy policies right. Bludgeoning oil companies may score political points with his base of supporters, but it is not a coherent energy strategy in a world that still largely runs on traditional energy sources.

While everyone agrees that California should lead the way to a cleaner energy economy, changing the way we fuel transportation, grow food, heat and cool homes, and effectively live our lives will take decades of careful planning and execution.

Newsom is clearly failing that test. Instead of delivering an orderly, incremental transition grounded in our energy realities, the governor has offered senseless, politicized energy chaos – and California consumers and businesses are suffering the consequences.