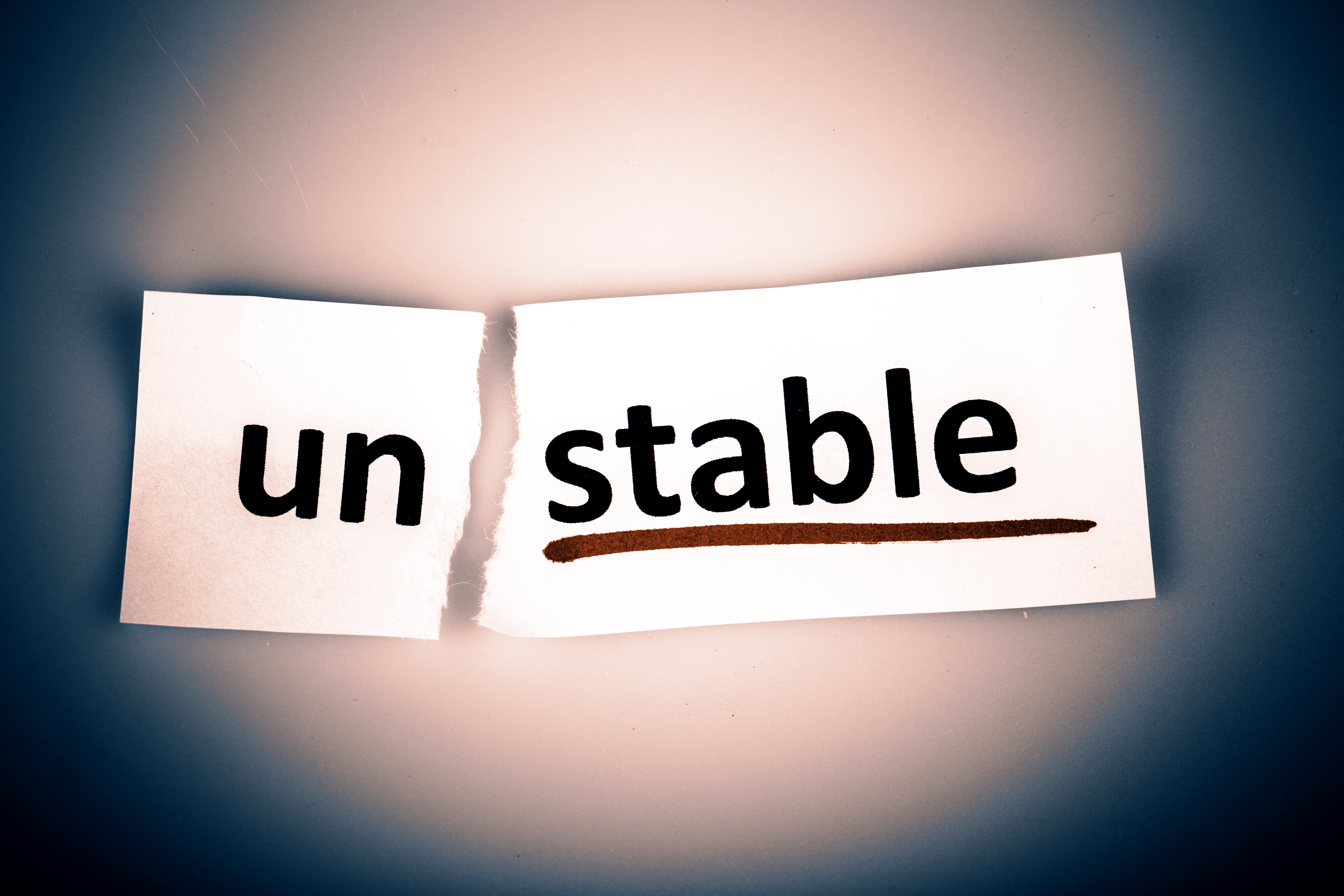 Global energy markets are in turmoil – and Californians are sure to feel the effects.

“Oil prices have already shot up to seven-year highs in recent days. A conflict between Russia and Ukraine, which the White House has warned could be imminent, would have the potential to drive them much higher.”

After all, Russia is the world’s second-largest producer of crude oil, and Ukraine is a major global energy transit center. While the White House has threatened severe sanctions against Russia should it invade its neighbor, analysts warn that the country can “weaponize energy exports” by withholding supply – driving prices higher “to make us pay the price.”

Meanwhile, the Wall Street Journal reports that OPEC countries are falling far short of production commitments. In Iraq, analysts have cut production estimates by 140,000 barrels a day due to failing infrastructure. Production in Nigeria, a top African supplier, fell 460,000 barrels a day below its quota after a barge malfunction shut down a major export terminal.

Overall, while the group previously pledged to ease prices by increasing supply, in reality OPEC is providing just 60% of what it promised – driving oil prices higher.

To be sure, Governor Newsom doesn’t have the ability to control energy markets, or to shape the global geopolitics that influence the price of oil. He can’t keep Russia from invading Ukraine, or force other countries to fulfill their production commitments.

Energy policies have consequences. Instead of producing more of the state’s own oil under the world’s strongest environmental, public health and safety regulations on the planet, Newsom is choosing vulnerability – and Californians are paying for it.