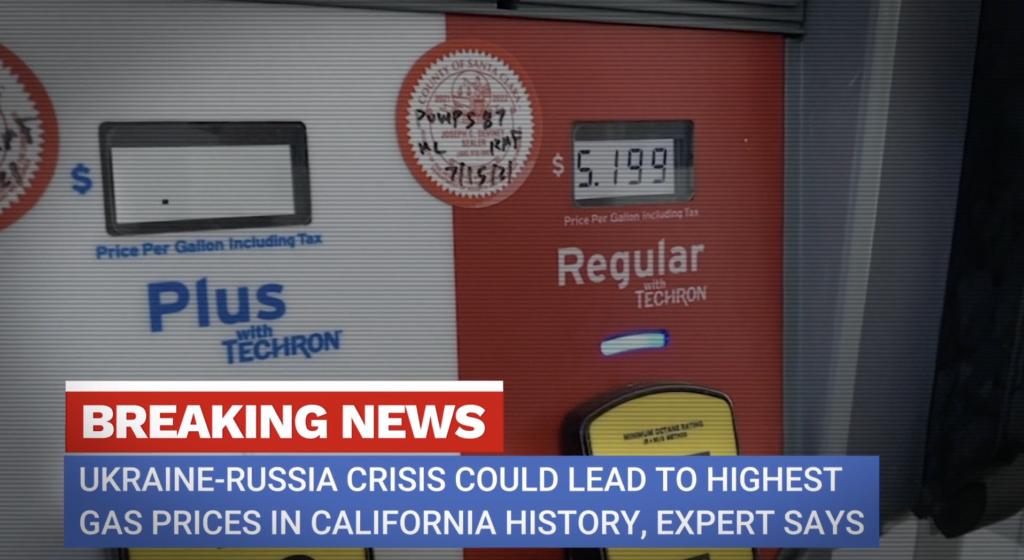 A bipartisan group of state lawmakers is urging Governor Newsom to allow California to produce more of its own oil as geopolitical conflict roils global energy markets.

Pointing to record high gas prices, the legislators argue in a letter to the Governor that California should become less dependent on expensive foreign oil imports:

“The state’s reliance on foreign oil has only grown because of state and federal policies that have severely limited the production of affordable energy within California. With the conflict in Ukraine, there is going to be increased demand on volatile energy supplies – making California more vulnerable to price swings.”

In 2021, California received 6% of its oil supply from Russia – a total of 18.35 million barrels. The lawmakers argue that the state has ample untapped energy supplies to replace these imports and promote energy affordability by producing oil in-state under the strongest environmental protections on the planet.

“We can and must protect working families and their ability to live in this beautiful state. To this end, we ask for your commitment in supporting a stable and affordable energy supply by adopting polices to allow Californians to take advantage of the abundant inland natural resources available in our state that will help ensure we are not dependent on foreign energy sources … We must have more California energy production by Californians for Californians.”

The legislators told CBS Los Angeles they have not received a response from the Governor on their letter. According to AAA, as of March 8, Californians were paying $5.44 on average for a gallon of unleaded gas.