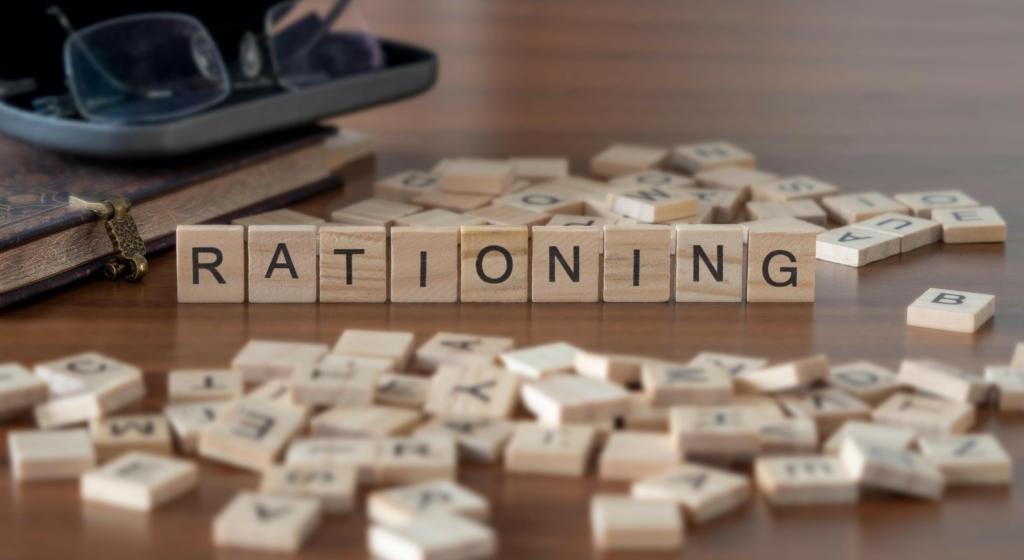 As foreign energy imports dwindle due to geopolitical conflict, Europe faces the prospect of a long, cold winter without a full supply of gas for heat and power.

“We’re talking about rationing gas supplies, and this is not something that Europe has had to contend with in any other time than wartime … That’s essentially where things have got to now. This is an energy war.”

So far, Europe has only announced voluntary energy cuts, targeting a reduction of 15% across the continent. But experts and government officials aren’t sure that the savings will be enough.

One U.S. official told CNN that Europe is “in uncharted territory” with high uncertainty as to whether the continent will have enough gas to get through the winter. The vice president of the European Commission has warned of the potential for “very, very strong conflict and strife” among residents over energy prices and availability.

Indeed, the best-case scenario for Europe – even if energy supplies are available – involves unprecedented cost burdens. Natural gas futures on the continent soared 145% in June, and overall energy prices are more than 10 times higher than normal for this time of the year. In Germany, electricity contracts have surged to an all-time high, up 750% over the long-term average.

But the impacts don’t stop there. Natural gas is a crucial feedstock for fertilizer, and as prices have spiked with limited supply, European fertilizer manufacturers have scaled back production.

“For the first time ever, farmers the world over — all at the same time — are testing the limits of how little chemical fertilizer they can apply without devastating their yields come harvest time … Early predictions are bleak.”

While the situation in Europe may seem distant and irrelevant, the fundamentals driving the continent’s severe energy challenges apply directly to California. Just like in Europe, California is heavily dependent on foreign sources of energy for basic needs, leaving the world’s fifth largest economy vulnerable to supply shortages in an unstable world.

To be sure, the current situation on the European continent is atypical. But, especially as geopolitical tensions increase across the globe, it is certainly not far-fetched for energy supplies to be interrupted or further weaponized – and for California to face the same challenges Europe is now.

In fact, California has seen brief glimpses of supply crisis before. In recent years, tensions have run high in the Strait of Hormuz, a key shipping channel out of the Middle East through which California gets much of its oil. In 2019, Iran shot down a U.S. drone in the region, and oil tankers exiting the Strait were attacked multiple times.

But while California shares Europe’s energy vulnerabilities, there is one key difference between the two regions: Unlike in Europe, California could produce more of the oil and gas it needs every day – but chooses not to.

Given the current crisis, Californians should reconsider that choice.