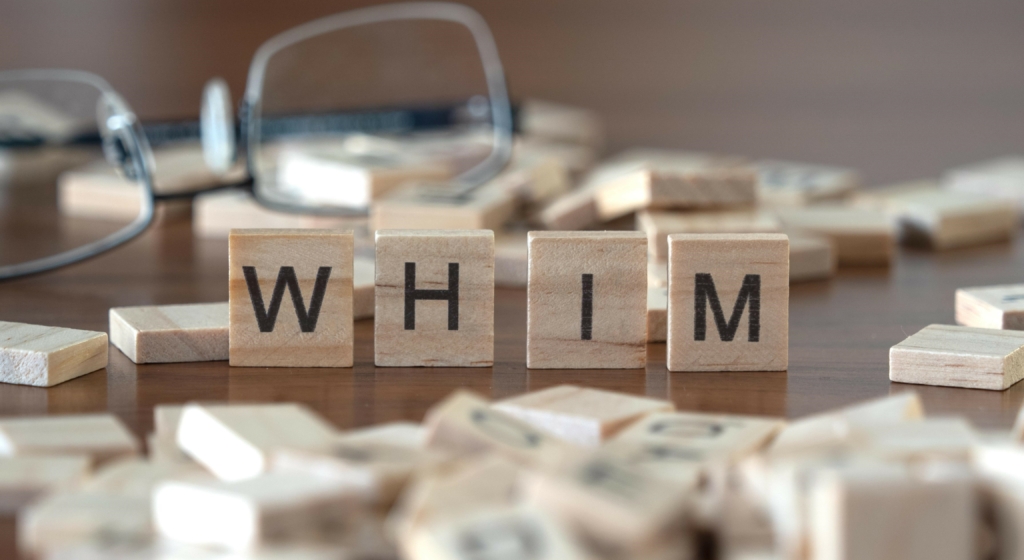 Shortly after taking office, Governor Newsom directed the California Geologic Energy Management Division (CalGEM) to consider whether the state needed to mandate setbacks, or buffer zones between oil and gas wells and other land uses.

The process was meant to be informed by input from the public, other regulatory agencies, health experts, and CalGEM staff.

Newsom hailed the effort at a September 2020 press conference:

But now, after years of regulatory work and community meetings that generated more than 40,000 public comments, the Governor is pushing the legislature to unilaterally mandate setbacks on a whim with the last-minute SB-1137 – a move that would circumvent the science-driven process that he allegedly once believed in.

Why the sudden change in heart?

Perhaps because – despite the claims of oil and gas shutdown advocates – the science on setbacks is not clean-cut. Studies have failed to support a rationale for statewide setbacks in California.

For instance, in 2019, an exhaustive review of government reports and studies conducted by the City of Los Angeles Office of Petroleum and Natural Gas Administration and Safety concluded:

In the discussion of the scientific record, the Los Angeles Petroleum Administrator explicitly dismissed “any public panic or belief in a widespread public health crisis” caused by oil and gas production.

Furthermore, setback proponents have built their case on flawed comparisons to jurisdictions like Texas and Colorado and ignore how California oil and gas are already produced under the strongest environmental regulations and emission controls on the planet.

But unlike the dubious rationale for statewide setback mandates, the impacts that shutdown proposals like SB-1137 would have on California are not in question:

The current version of Governor Newsom should take notes from his former self. Californians deserve energy policies based in science.