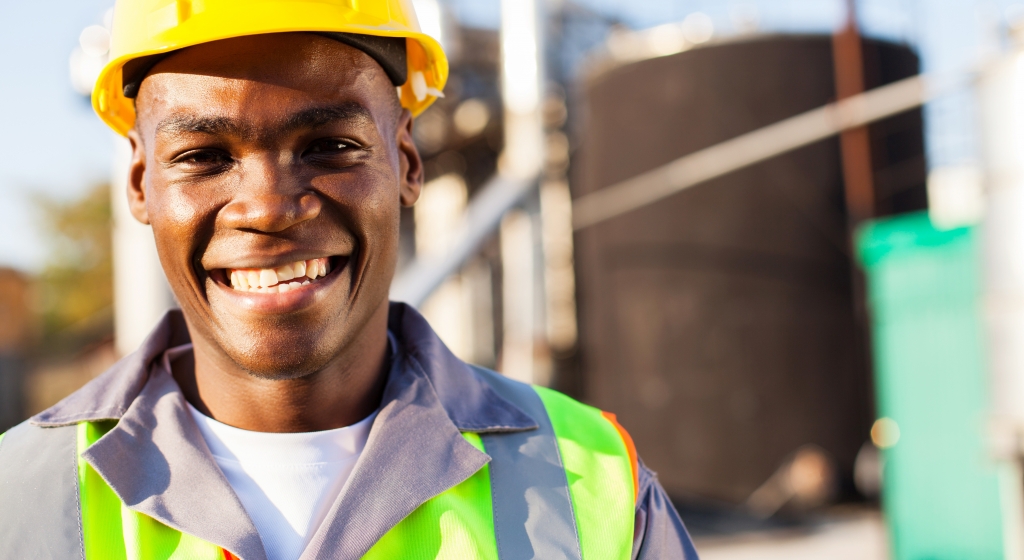 In a win for California’s blue-collar workers, a proposal to eliminate all in-state oil production failed to advance out of the California State Senate’s Natural Resources and Water Committee this week.

Economic analysis showed the bill would have devastated blue collar jobs in the Central Valley and dramatically raised costs for working families across the state via higher gas prices.

As Rudy Gonzalez, executive director of the San Francisco Labor Council, said at the bill’s hearing: “Our blue-collar workers can’t afford this now.”

In a statement after the vote, Senate Majority Leader Bob Hertzberg said that “it simply makes no sense to replace oil produced in California – which has the strictest environmental standards in the world – with oil extracted from places where regulation is lax or non-existent, while putting thousands of our hard-working neighbors out of work in the process.”

Given the well-established job impacts associated with the proposal – which include 50,100 direct industry jobs and an additional 80,000 to 95,000 jobs in the broader economy – it is no wonder that the bill gave the committee pause. In fact, CalChamber included SB 467 among the 18 bills on its annual “Job Killers” list of proposals that would “place California employers and the state’s economy in harm’s way should they become law.”

Local government officials in the Central Valley also strongly opposed the bill. At a Fresno County Board of Supervisors meeting late last month, Chairman Steve Brandau asked for and was granted unanimous support to formally oppose SB 467 and reach out to other Valley Supervisors to do the same, stating that the bill would be “very detrimental” to the region. Kings, Madera, and Tulare Counties followed suit with similar opposition statements in subsequent weeks.

Separately, Californians for Energy Independence launched an ad campaign pointing out the devastating effects the bill would have on workers and families. In addition to the 50,000 high-paying industry jobs that SB 467 would directly eliminate, the ads highlighted how gas prices would undoubtedly increase for California’s working families as the world’s fifth largest economy became wholly dependent on imports for the 600 million barrels of oil it needs every year.