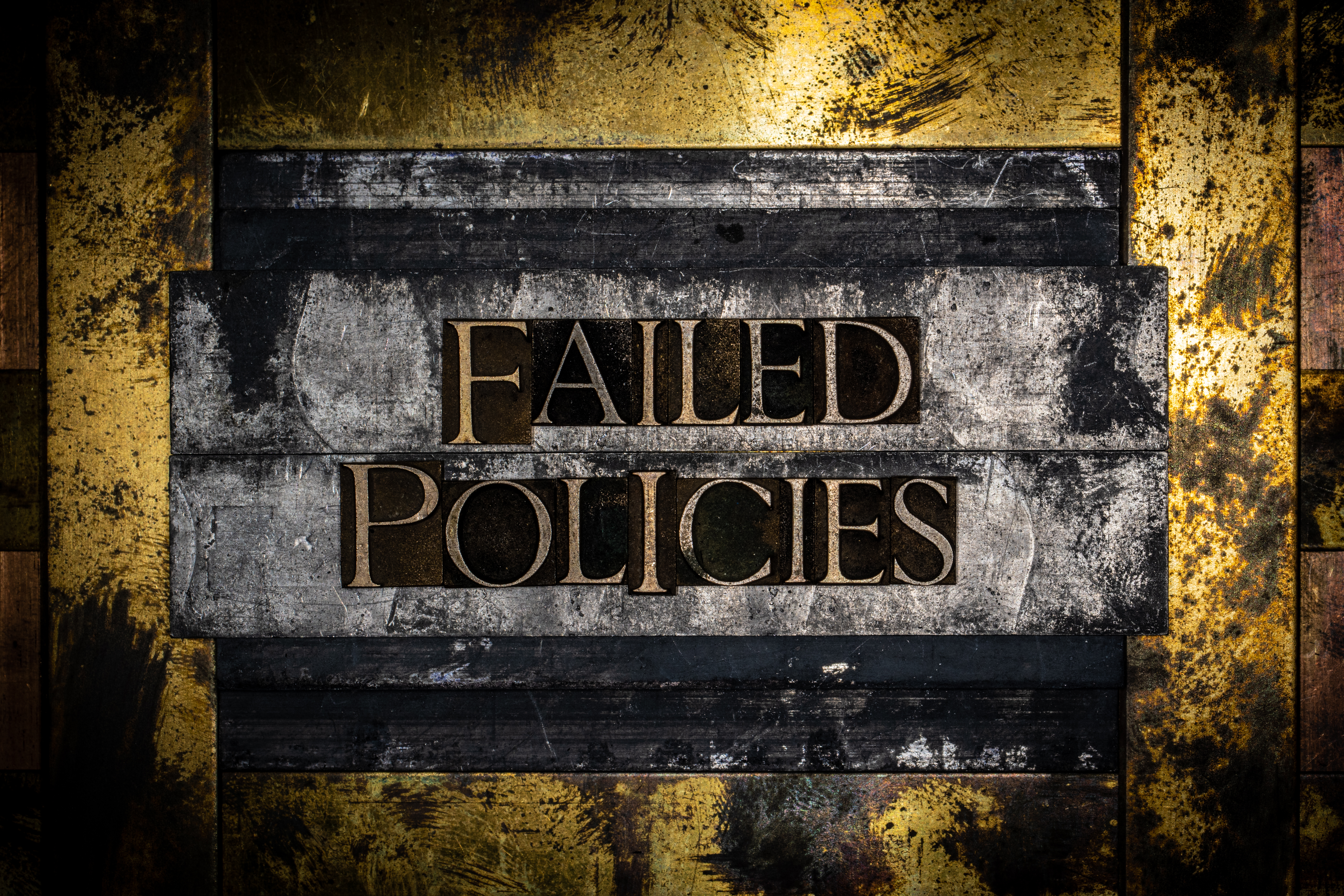 Policies have consequences, and despite repeatedly being warned that his policies would lead to supply shortages and higher costs, Governor Newsom is refusing to take any responsibility for rising prices at the pump.

Instead of learning the facts, listening to experts, and using sound energy policies to lower costs, Newsom is firing off angry videos on Twitter. It’s clear the Governor is more worried about attacking oil companies than he is about helping Californians.

Newsom’s policy failures are clear: as of October 3rd, Californians were paying $6.38 on average for a gallon of gas. That’s over $2.50 more per gallon than the national average.

California’s oil companies have warned of this day and have been trying to help. Unfortunately, Newsom won’t let them. Indeed, the Governor’s finger-pointing antics are a hollow distraction from the real issue at hand: supply and demand.

The state’s energy workers could produce more oil and gas under the strongest regulations on the planet, but since taking office Newsom has worked tirelessly to shut down local production in California. As a result, the state now imports 75% of the oil it needs every day – and, predictably, consumers are paying higher prices due to the lack of in-state supply and heavy dependence on an expensive foreign oil supply chain.

As one expert recently told ABC 7 in Los Angeles: “It just costs money to redirect those cargos and that’s why everybody has jumped the price in California.” The expert cautioned that “as long as California continues to import gas, prices will remain high.”

But Newsom’s responsibility for higher gas prices doesn’t stop with macroeconomics. While the Governor may play dumb to the cause, the divergence in costs California is seeing from the U.S. average is no secret. Independent energy analysts have pointed for years to well-known factors like California-specific taxes and strict regulations on fuel blends.

In addition, as The Wall Street Journal Editorial Board points out, California’s climate regulations are leading to less refining capacity. The state lost 12% of its refining capacity between 2017 and 2021 and will lose another 8% next year. Having fewer refineries further limits the supply of gas coming to market.

Indeed, experts – if Newsom were to listen to them – would confirm that a lack of refinery capacity is driving the current crisis.

“We’re operating now in a tight market. So, if one refinery goes off to do maintenance, the prices are going to jump, because we don’t have much slack … We don’t have any resiliency.”

Severin Borenstein, director of University of California at Berkeley’s Energy Institute, agreed, warning that as fewer and fewer refineries produce California blends of gas, “That’s going to make us more and more vulnerable to any one refinery … if they go out unexpectedly, [we will] see a big price shock.”

The Times summarized the situation this way:

“The recent rise in gasoline prices is unique to California … underscoring yet again the fragility of the state’s transitioning energy markets.”

Hiatt took it a step further, connecting the current crisis to policy decisions championed by the Governor: “The Legislature has put forward policy for the last 15 years focused entirely on reducing carbon emissions, to the neglect of reliability and prices, both in the liquid fuel – how they fuel cars – as well as electricity.”

Meanwhile, in perhaps a swipe at Newsom’s blame-game reaction to the current crisis, Borenstein cautioned: “We need to take this seriously, instead of just being reactive when we get a price spike.”

Newsom’s clumsy and erratic scapegoating of oil companies for high gas prices is a distraction from his failing energy policies and his stunning disregard for basic economics. If Newsom truly wanted lower gas prices, he would ease the supply crunch he helped create by raising in-state oil production and ensuring adequate refining capacity – not proposing new taxes.

California’s energy companies have submitted 1,200 permits to produce more of the oil California needs to lower gas prices, but Newsom has directed his administration to hold back approvals – proving that the Governor is focused on scoring points through dramatic energy politics, not lowering costs through smart energy policies. 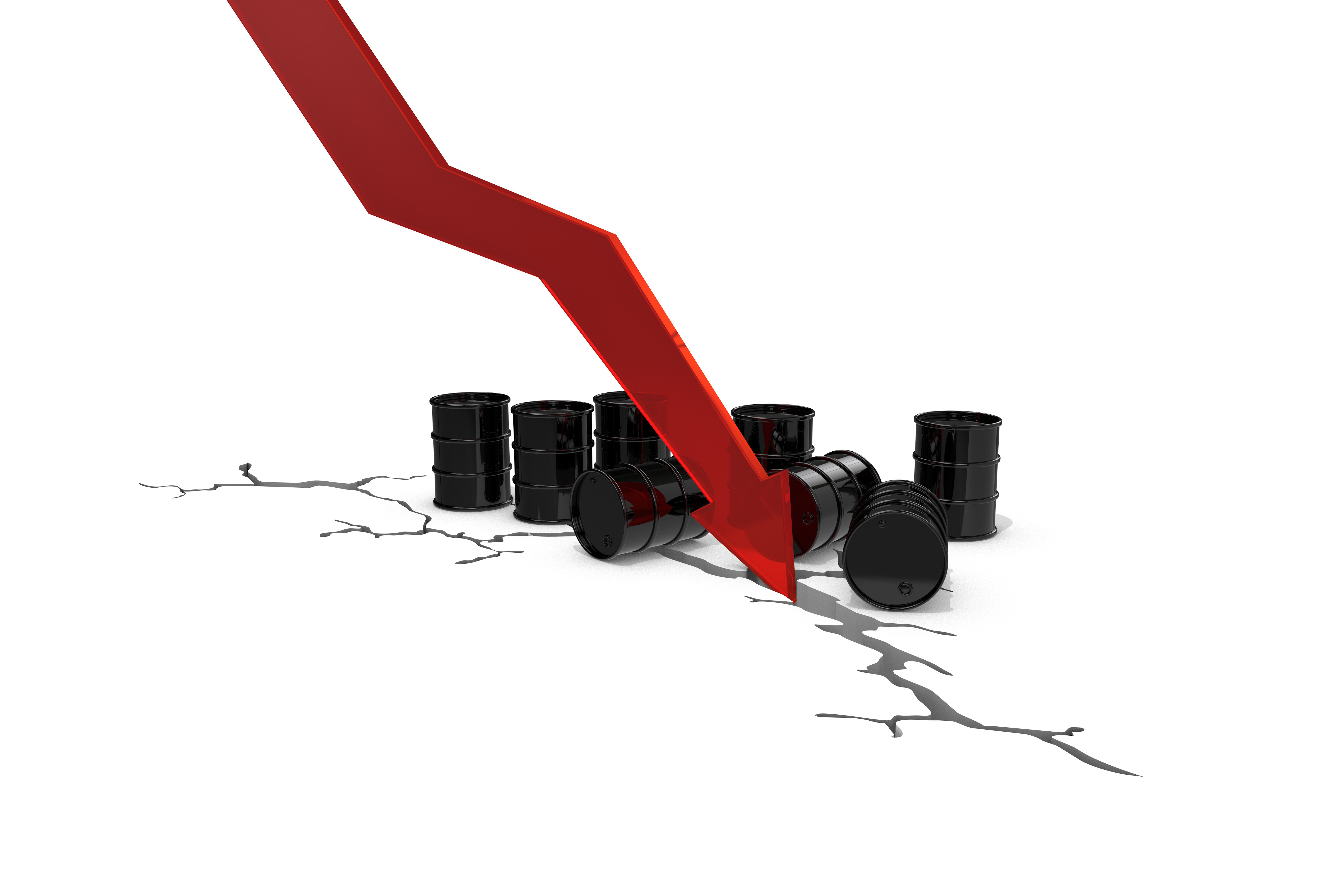 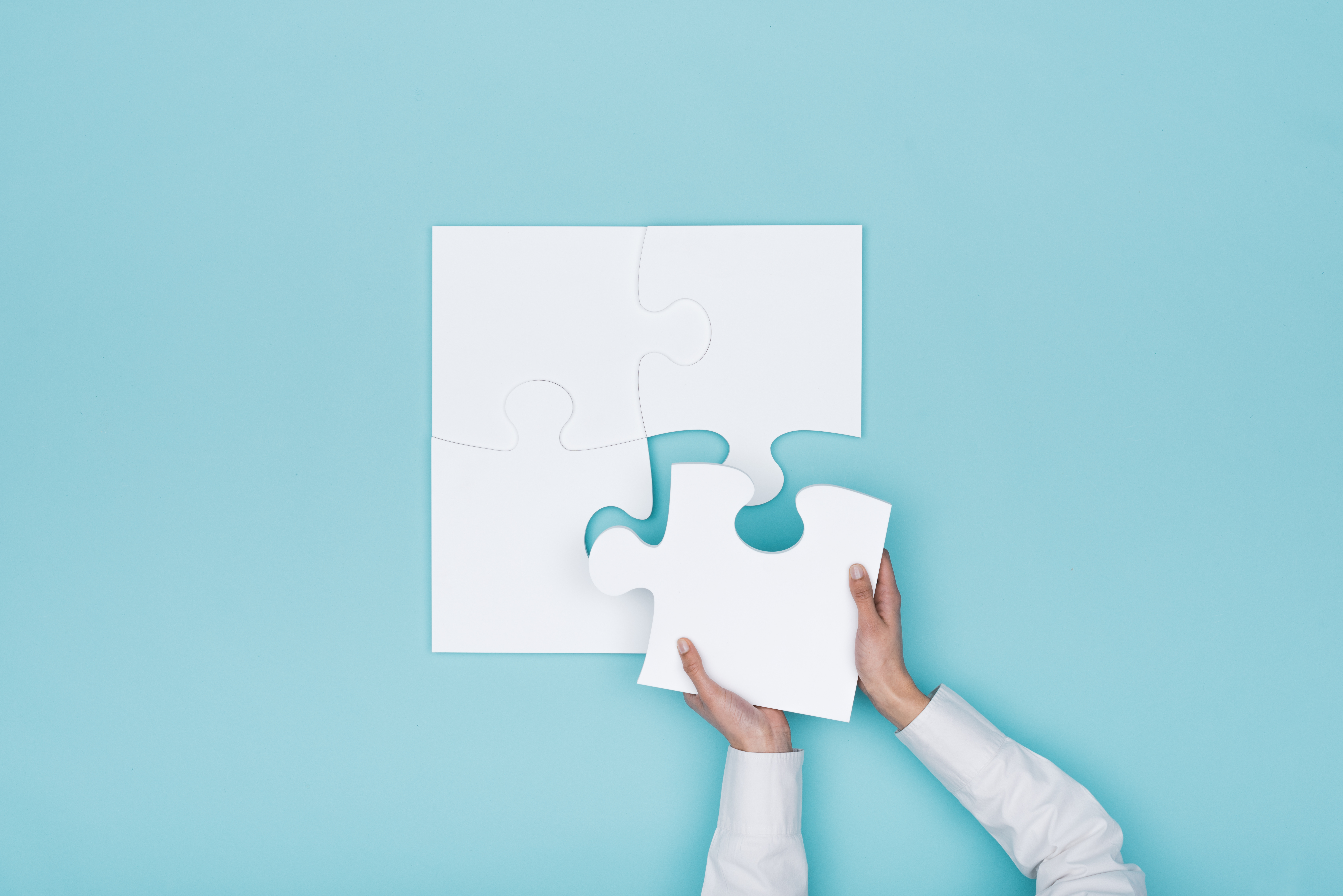