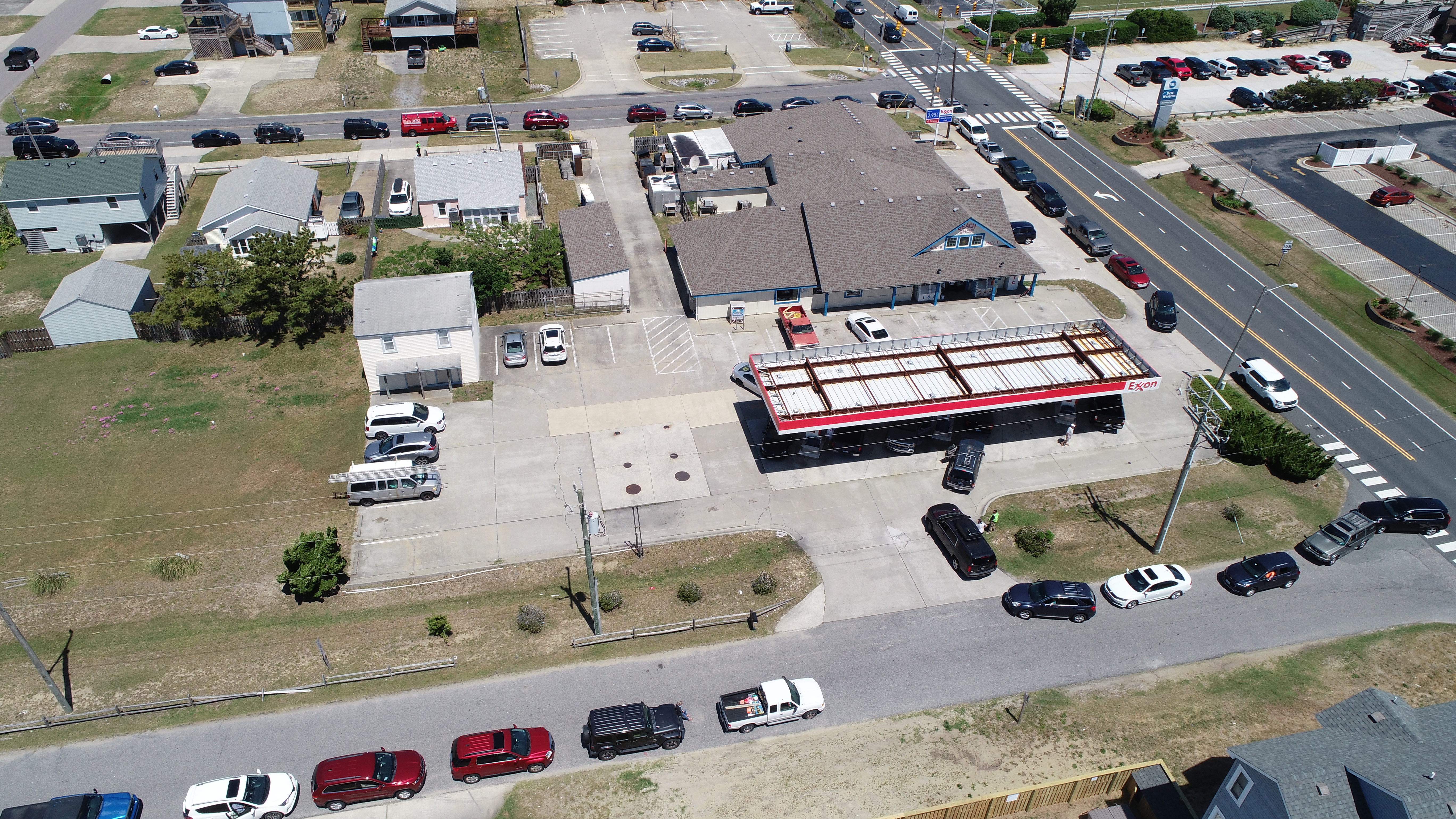 That’s all the reassurance Governor Newsom’s chief energy advisor could offer when pressed about the concerns of experts who say a new proposal to regulate and tax refinery profits could lead to major fuel shortages.

Los Angeles Times columnist George Skelton provides a quick refresher on the history the governor’s office appears to be missing:

“Some of us remember severe fuel shortages and cars lined up for blocks back in the 1970s, waiting to get gas … Motorists began lining up at gas stations before dawn. There were fistfights. Pumps ran dry. Gas prices surged – the law of supply and demand. You could fill up only on certain days. The national speed limit was reduced to 55 mph.”

A Princeton University history professor noted for CNN last year that the fuel shortages of the 1970s came on suddenly, leading to widespread panic. Consumers in some locales began to riot at gas stations, throwing rocks and bottles at police officers and station owners. Lines stretched for miles.

Nearly one in six Californians are old enough to remember those days, but the governor’s office is still dismissive: “It just won’t happen,” says a Newsom spokesperson.

Experts aren’t so sure.

Severin Borenstein, a leading energy economist at UC Berkeley, told Skelton he was “worried that we could wind up going down that road” to a 1970s-style fuel shortage crisis if Newsom and the Legislature aren’t “careful” with their proposal.

After all, Borenstein notes that the fuel shortages of the 1970s were driven by price controls. How are Newsom’s profit caps and “penalties” levied against market-driven price increases any different?

As someone who lived through the fuel shortages, Skelton writes: “Let’s hope our leaders have learned.”

Given the false rhetoric and economic illiteracy coming out of the governor’s office, it’s quite clear they haven’t.