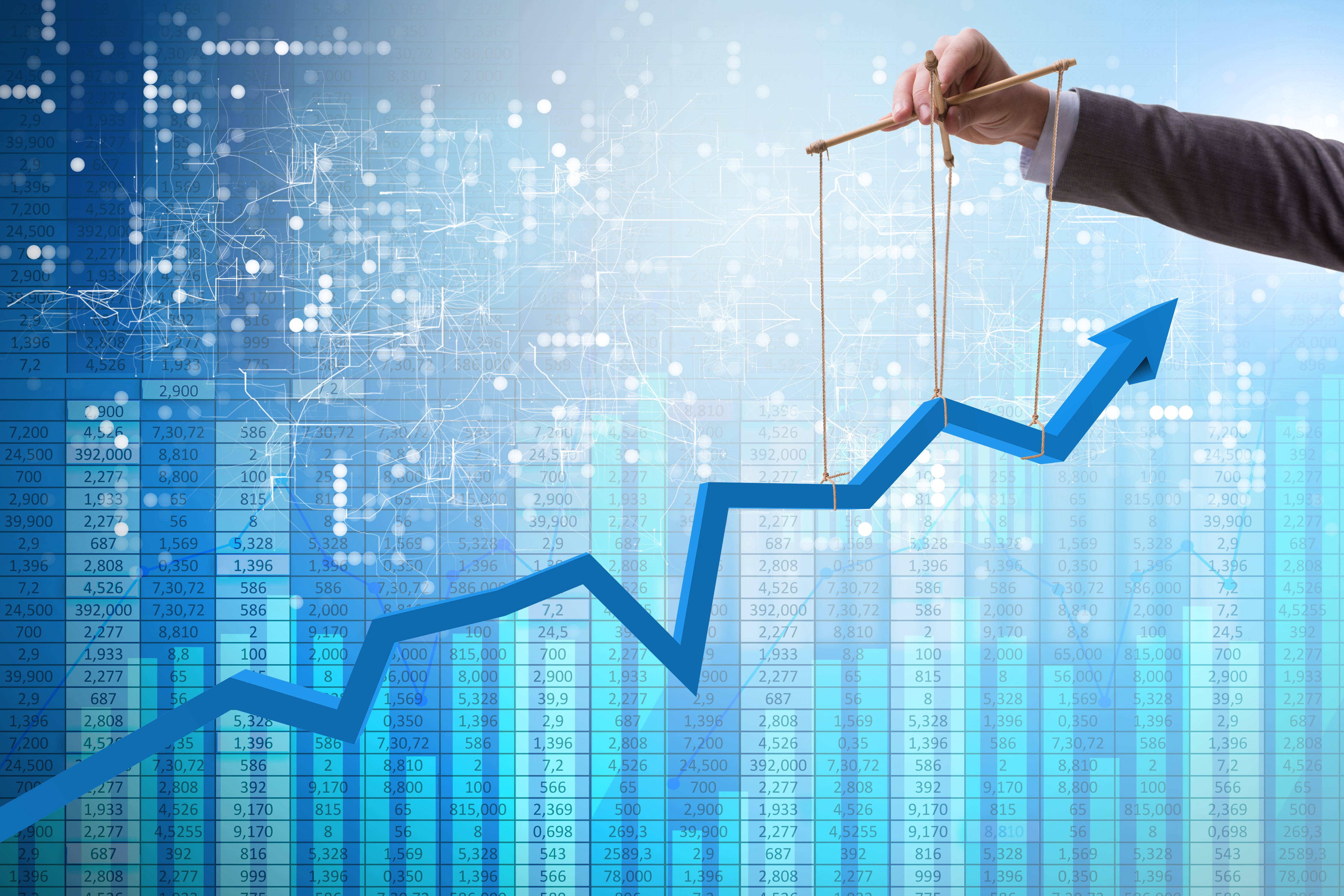 After two months of non-stop tirades, Governor Newsom has backed away from his long-held pledge to impose a “windfall tax” on oil company profits.

Instead, as the Legislature gaveled in a special session on gas prices at his direction, Newsom offered a “half-formed proposal” to penalize price gouging at the pump.

Curiously, however, neither Newsom nor his government have proven that price gouging is even occurring (and neither have the courts). In fact, just last week a California Energy Commission hearing failed to demonstrate that price gouging was the cause of higher prices at the pump in the Golden State.

As Dan Walters reported in CalMatters:

“The commission’s staff largely bolstered oil industry assertions that global and in-state factors largely beyond their control, rather than arbitrary price-gouging, caused the sharp spike in pump prices [in October].

The factors include declining refinery capacity due to high operating costs, periodic maintenance outages in the few remaining refineries, an uptick in gasoline imports whose prices are affected by the global oil market and transport costs, and a gradual decrease in California’s gasoline demand.”

So, what’s really going on here?

The governor is once again playing fast and loose with the rhetoric. His proposal doesn’t target price gouging at all. Instead, it caps the amount of profit that California refiners can make from each gallon of gas, diesel, or jet fuel produced.

Economists are not impressed.

Erich Muehlegger, professor of economics at University of California, Davis, told KQED that targeting oil company profits fails to address the underlying drivers of high gas prices in California. In fact, Muehlegger warned that such proposals could make price spikes at the pump more likely by decreasing the supply of refined fuels coming to market.

Meanwhile, UC Berkeley energy economist Severin Borenstein said that he was “worried” Newsom’s proposal would bring back the supply crises of the 1970s, when pumps ran dry and cars lined up around the block for fuel. He told the Los Angeles Times: “We could wind up going down that road if we don’t design this legislation very carefully.”

With high regulatory costs and capped profits in California, will the state’s refiners be incentivized to cut output? Or, worse, send their fuel products to markets that aren’t price-fixed by the government?

Newsom’s proposed foray into energy market manipulation carries massive uncertainty and risk – none of which is necessary. If the governor wanted to achieve stable, lower gas prices in California, he would listen to the experts, drop the false rhetoric, and get back to the basics of ensuring supply meets demand.