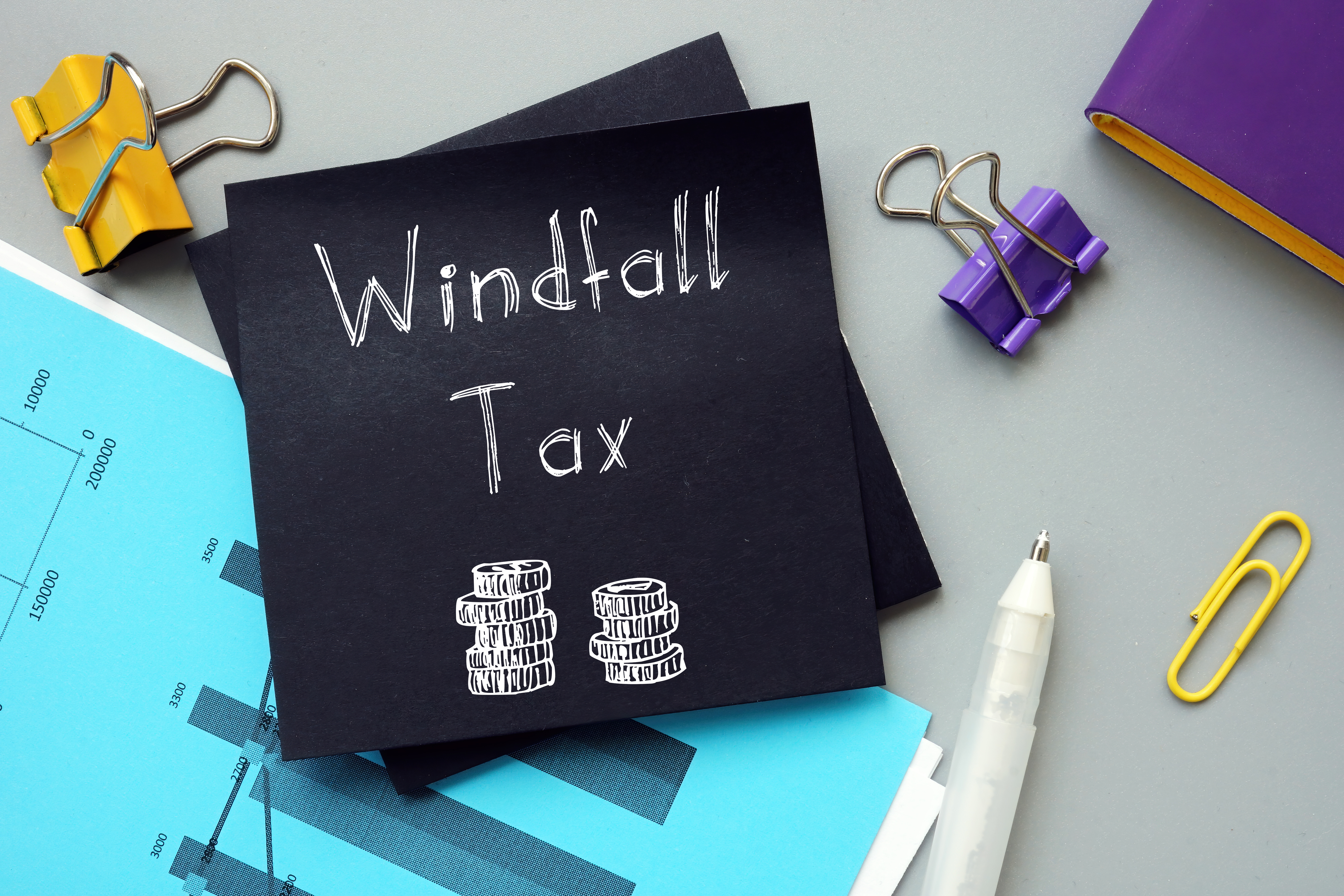 Amid high prices at the pump, the governor has continued to champion polices that restrict in-state oil production and refining.

The hostile policy environment has taken its toll: In sum, California has brought 75 million fewer barrels of oil to market under Newsom than it would have if production levels from the final year of the previous administration had been maintained.

While Newsom has tried to shift blame for high gas prices to oil companies, experts and other leading voices keep pointing back to the facts, providing the governor a much-needed seminar on supply and demand.

As Michael Shellenberger, bestselling author and former Democratic candidate for governor, recently put it to Newsom on Twitter:

“Even your own experts agree that gasoline prices are high in California because you and your allies have blocked the expansion of oil refining capacity and production.”

Newsom’s approach to energy has a clear record: Californians are paying over 40% more than the national average for a gallon of gas, and are vulnerable to sudden price spikes due to a lack of refining capacity. But instead of taking responsibility for his failing policies and reversing course, evidently the governor now believes that he can tax his way out of the energy crisis he created.

Unsurprisingly, economists disagree, noting that a windfall tax on oil companies would disincentivize future production – the exact inverse of what is needed to ease the ongoing supply crunch.

“I’m not sure I understand the argument for a windfall profits tax on energy companies. If you reduce profitability, you will discourage investment which is the opposite of our objective.”

Severin Borenstein, director of the Energy Institute at the University of California at Berkeley, agreed, telling the Sacramento Bee:

“The concern is that you don’t want to make it uneconomic to produce more product. Because if you do, that would cause the price of gasoline to go up.”

Meanwhile, the Editorial Board at Bloomberg warned:

“Energy is a volatile industry. Today’s windfall can easily turn into tomorrow’s wipeout, meaning that occasional years of high profits are essential to meeting future demand … If companies think their profits can be seized whenever a bureaucrat deems them ‘excessive,’ they’ll have less incentive to add capacity.”

The dire impacts these experts describe are not just economic theory. Windfall taxes on energy companies have also failed in practice.

A recent CalMatters report notes that an attempt to tax rising energy profits in Alaska led to decreased output and less investment in production. Separately, an excise tax imposed under President Jimmy Carter was quickly repealed after it decreased domestic production and made the U.S. more dependent on foreign oil.

To ease the ongoing oil supply crunch and lower gas prices, California doesn’t need more taxes and economic illiteracy. Rather, the state needs a long-term strategy to support oil production and refining capacity while the clean energy transition continues over the next several decades.

Unfortunately, finger-pointing and blame-shifting seems to be all Governor Newsom has to offer Californians struggling under his failing policies.