News & Analysis>Statewide>The Case Against Statewide Setbacks Has Only Strengthened 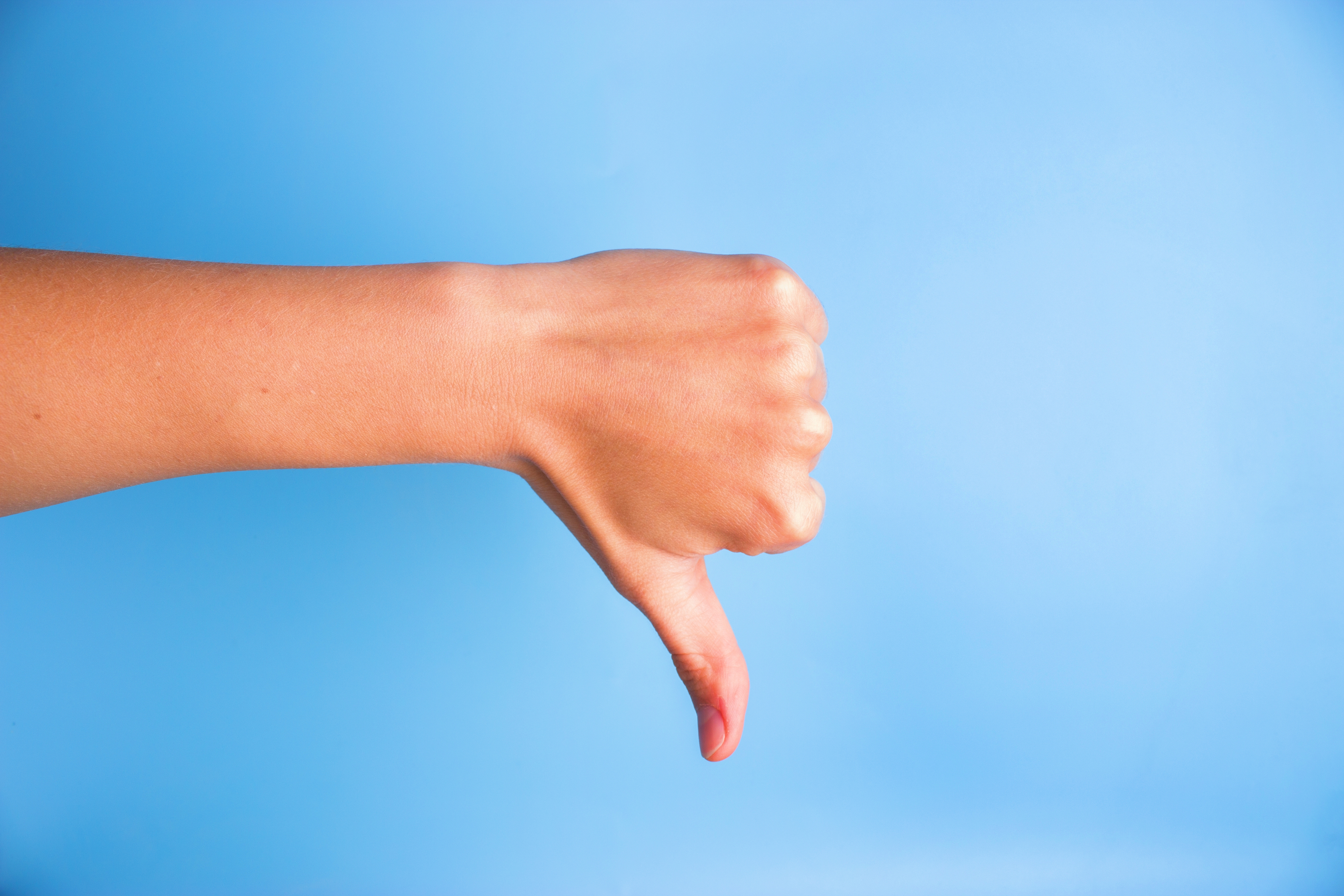 In each of the past two years, the California legislature has considered and rejected attempts to mandate buffer zones around oil and gas wells statewide.

In both cases, the rationale for rejecting the mandate was clear: requiring so-called setbacks would effectively shut down oil and gas production in California, delivering a devastating economic impact while also raising emissions as the state is forced to import more foreign oil by tanker from halfway around the world.

As Senate Majority Leader Bob Hertzberg said in a statement in April 2021:

“It simply makes no sense to replace oil produced in California – which has the strictest environmental standards in the world – with oil extracted from places where regulation is lax or non-existent, while putting thousands of our hard-working neighbors out of work in the process.”

Today, as Governor Newsom pushes the legislature to pass setbacks through the last-minute SB-1137 introduced in the final days of session, the case against the statewide mandate has only strengthened.

After all, the concerns about economic impact still stand. Analyses have shown that a statewide setback mandate would eliminate more than 50,000 oil and gas industry jobs and 80,000 to 95,000 additional jobs throughout the economy. After SB-1137 was introduced this week, CalChamber immediately added the bill to its annual “Jobs Killer” list of proposals that would “hurt job creation and shut down or reduce investment in our economy.”

In addition, California’s energy realities have not changed. The state still imports more than 1 million barrels of oil per day, and shutting down domestic production will not magically lower demand.

Rather, shutdown policies like setback mandates would only increase California’s reliance on imports, and concerns about foreign oil dependence have sharpened after months of energy market turmoil.

As the crisis in Europe illustrates in shocking terms, foreign energy dependence can expose consumers and businesses to supply interruptions and price spikes driven by market uncertainty and geopolitical conflict. In an unstable world, Californians can’t afford to make themselves wholly dependent on others for everyday energy needs.

Furthermore, amid high gas prices and inflation that have devastated household budgets, anxieties about higher energy costs have also intensified since the last time the legislature considered a statewide setback mandate.

An analysis of the previous setback proposal released by the State Building and Construction Trades Council found:

“Our existing port infrastructure can’t support the irresponsible effects of [shutdown policies]. Ports would have to spend billions to upgrade and expand their facilities to accommodate the traffic from increased fuel imports. These costs would be passed on through the skyrocketing price of gasoline to consumers.”

California’s working families couldn’t afford higher energy costs before – and they especially can’t now. While Newsom may fantasize about pushing California into a post-oil world, the legislature must keep energy policies grounded in reality. 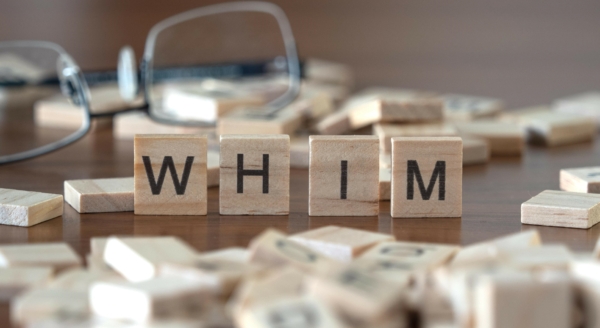 Newsom Aims to Undermine His Own Regulatory Process on Setbacks 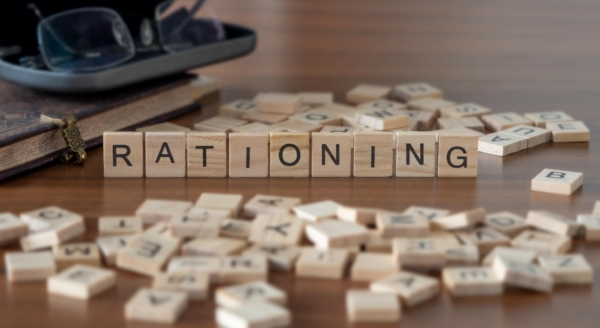 California Must Rethink Energy Security as Europe Moves Toward Rationing