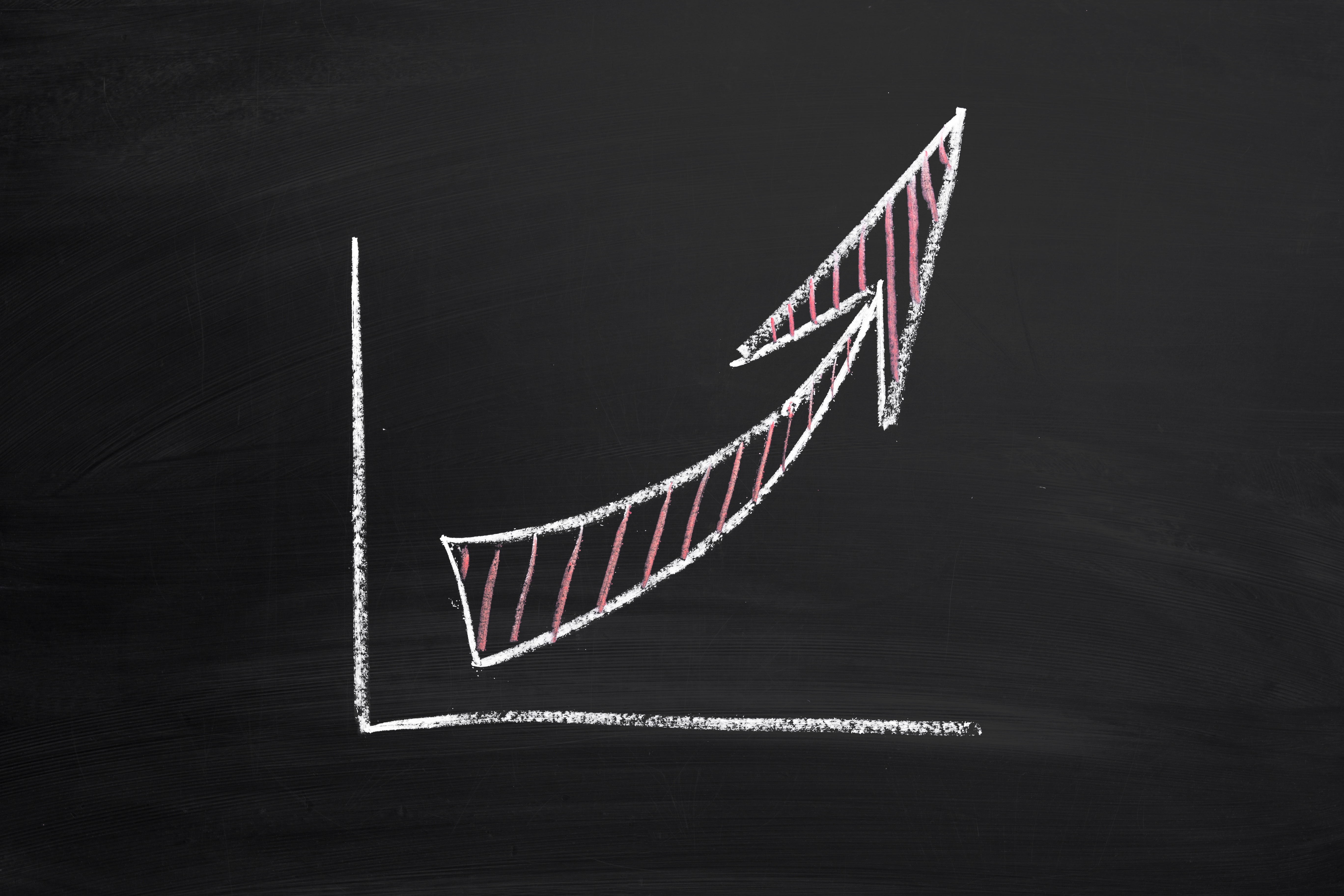 Those claiming the mantle of environmental leadership in Ventura County – activists and local officials alike – are simultaneously championing policies that will dramatically increase carbon emissions.

The County’s 2040 General Plan update – to be considered by the Board of Supervisors on September 1st – includes policies that will discourage local oil production. Given oil demand in California is set to increase over the next several years, the decline in local production in Ventura County will directly lead to an increase in foreign oil imports.

The updated General Plan itself recognizes this undeniable reality. Section 4.12 of the Plan’s Environmental Impact Report notes a future “increased reliance on imports” in Ventura County due to the new policies.

Often these oil imports come from countries with little regard for the environment in the production process. The three largest foreign sources of oil for California in 2019 collectively sent more than 200 million barrels of oil to our shores last year alone.

So, yes, that’s right: instead of producing the oil needed to power our economy locally under the strongest environmental and public health protections on the planet, the new Ventura County General Plan will choose to import oil via tanker from halfway around the world.

Leading policy analysts have noted this phenomenon. In their January 2020 policy brief, “The United States can take climate change seriously while leading the world in oil and gas production,” the Brookings Institution argues:

“A number of [U.S. politicians] are proposing to limit U.S. fossil fuel production as a way of combatting climate change. Such policies make sense at first glance … Yet cutting back domestic oil and gas production without an equally ambitious focus on demand will just increase U.S. imports. Such an outcome could actually increase global emissions, depending on how replacement fuels are produced and the emissions produced in transporting them to the United States.”

The choice to import oil from halfway around the world – set to become stated policy in Ventura County – will undoubtedly cause overall carbon emissions to increase significantly compared to local production. It will also hurt residents already struggling to make ends meet by making energy more expensive.

How did we get here? Why would so-called environmentalists in Ventura County go out of their way to choose foreign sources of oil that will emit far more carbon into the atmosphere and raise costs for consumers?

The answer is simple: they subscribe to a false activist fantasy that erroneously believes shutting down local oil production will somehow result in less demand for oil. Of course, as leading economists, climate experts, local producers, and the former Governor of California have all pointed out, that’s simply not how supply and demand work.

Bottom line: California needs oil. And as our economy and population continue to grow, projections show we’ll need even more of it in the years ahead.

If Ventura County’s so-called environmentalists truly cared about lowering emissions, they would recognize the undeniable fact that local production provides the oil we need at a far lower environmental cost than foreign imports.