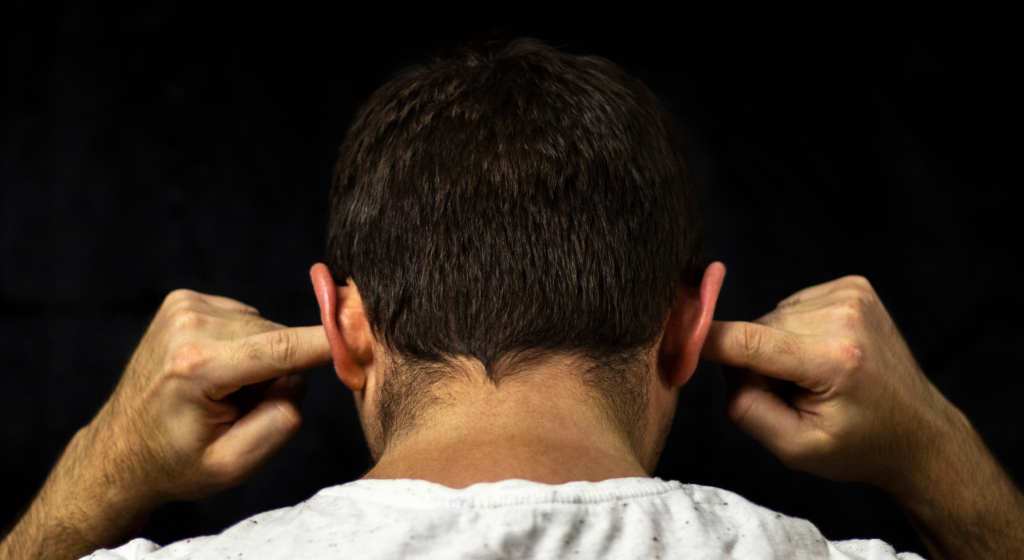 Supporters of a new proposal to eliminate oil production in Los Angeles are spinning false narratives and willfully ignoring how their policies will impact residents.

Here are three things Los Angeles leaders should keep in mind when considering the draft oil and gas ordinance:

Despite the alarmism and scare tactics from shutdown advocates, the science simply does not support their claims.

In 2019, an exhaustive review of government reports and studies conducted by the City of Los Angeles Office of Petroleum and Natural Gas Administration and Safety concluded:

In the discussion of the scientific record, the Los Angeles Petroleum Administrator explicitly dismissed “any public panic or belief in a widespread public health crisis” related to oil and gas production in the city.

In short, the ordinance demonstrates the continued struggle of shutdown advocates to understand basic economics. After all, eliminating production of oil will not lower demand for oil.

Californians still use more than 1.4 million barrels of oil per day to power the world’s fifth largest economy. Producing less of that badly needed oil in-state only means California will be forced to import more foreign oil from halfway around the world.

Notably, the new shutdown proposal arrives amid sharpened concerns about the reliability of foreign energy supplies. As the current crisis in Europe illustrates in shocking terms, foreign energy dependence can expose consumers and businesses to supply interruptions and price spikes driven by market uncertainty and geopolitical conflict.

In an unstable world, Californians can’t afford to make themselves wholly dependent on others for everyday energy needs.

Los Angelenos continue to face an affordability crisis, with poverty and homelessness rates among the highest in the country.

Studies show that fully depending on foreign oil will require port expansions and refinery reconfigurations, adding billions in additional costs to families and businesses already struggling after months of skyrocketing gas prices and record inflation that devastated household budgets.

Everyone supports a transition to a cleaner energy economy, but the proposed ordinance is simply not a transition. Rather, it is an abrupt shutdown of essential, in-state production of badly needed oil.

Negative Impacts of Setback Regulations Come Into Focus in LA