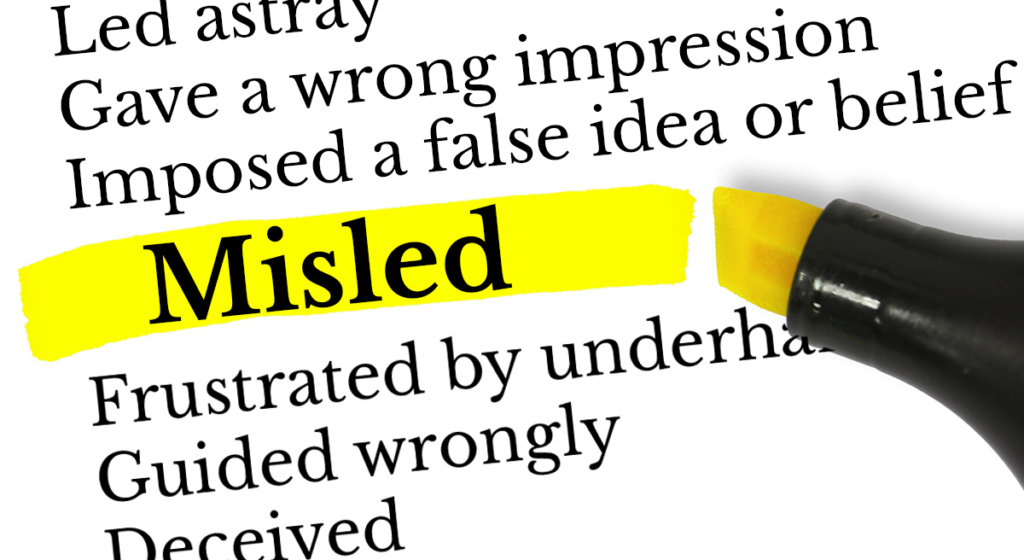 Local activists used false claims to convince a majority of the former Ventura County Board of Supervisors to start shutting down local oil and gas operations in early 2019, a new U.S. Geological Survey (USGS) study has confirmed.

The study – administered under a State Water Board groundwater monitoring program and published in the journal Science of The Total Environment – found no evidence that the aquifers near the Oxnard Oil Field have been impacted by energy production operations, and confirmed that the water complies with state and federal drinking water standards.

Per the State Water Board’s summary of the findings: “A U.S. Geological Survey (USGS) groundwater study near the Oxnard Oil Field has found no evidence of hydrocarbon-bearing formation water mixing into overlying groundwater aquifers.”

This finding stands in stark contrast to the claims of activist groups like Climate First: Replacing Oil and Gas (CFROG), who for years have erroneously claimed that local groundwater aquifers had been “contaminated” by oil and gas operations.

CFROG used the false claims of contamination as a basis to pressure Ventura County leaders into passing various extreme policies aiming to shut down local energy operations, including an emergency moratorium on drilling, controversial changes to the coastal and non-coastal zoning ordinances that impact permitting, and various amendments to the County’s 2040 General Plan that were rushed in a process designed to limit public input and review.

“The final study confirms what we’ve known all along: Ventura County allowed its policymaking process to be hijacked by a small number of people who peddled falsehoods, misrepresentations, and scare tactics to shut down an industry without cause,” said Rock Zierman of the California Independent Petroleum Association, which represents local energy producers. “This episode makes clear that groups like CFROG cannot be trusted in policymaking because they are willing to twist the facts to push an agenda that hurts working Californians and delays the local economic recovery.”

A Ventura County Star report on the study quotes experts who say unequivocally that the aquifers are safe, and oil and gas activities have not led to any water contamination. In fact, the report notes that the State Water Board has “no immediate plans to do any additional sampling at Oxnard,” given the confirmed findings.

Energy policies have consequences, and if allowed to stand, the decisions made by the previous Board of Supervisors will directly impact the livelihoods of local working families and jeopardize the long-term health of the Ventura County economy. It is imperative for local leaders to seek out real expertise, fully understand the science, and get these key policy decisions right.

Clearly, the previous Board did not.

Unfortunately, the false claim of water contamination in Oxnard is not an isolated incident for CFROG. More recently, the organization has shown its stunning lack of knowledge on oil and gas issues by making blatantly false assertions on energy permitting processes and pushing another set of bad policy changes through the previous Board on a wave of misinformation.

When will Ventura County Supervisors realize activist groups like CFROG push lies not based in science? When will local leaders start standing up for working families and make decisions based on facts and science instead of following the whims of whatever erroneous accusations the activists come up with next?