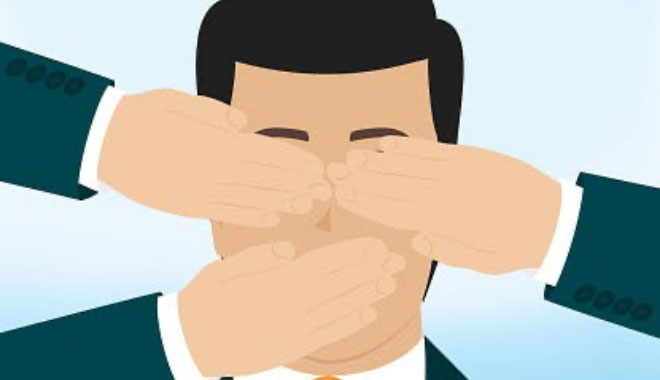 The Ventura County Board of Supervisors is currently updating the region’s General Plan – a high-level planning document that will guide regulations and create a framework for policymaking for the region through 2040.

But while the General Plan is undoubtedly one of the most important documents considered by the Board, you wouldn’t know it by their actions.

After more than two years of thoughtful staff work to collect public input on the policies in the new plan, in August the Supervisors adopted an arbitrary and rushed deadline that hindered  feedback on 119 final recommendations. A coalition of businesses, organized labor, and other community leaders opposed the unreasonable and arbitrary deadline, arguing it did not allow time for them to submit input on the proposed changes which would undoubtedly have a huge impact on the County’s future.

But now, a majority of the Board have adopted an even more egregious tactic to close down public input on the General Plan: sneaking a significant amount of new policy language into the document without any public comment period at all.

Residents and community leaders have expressed their alarm that the public has now been shut out of the General Plan process. These residents are calling for the removal of the new language, or a forum in which the new policies can be thoroughly reviewed and vetted by the public.

Several Supervisors have failed to follow a credible process to update the General Plan, circumventing transparency, disregarding public input, and breaking public trust along the way.