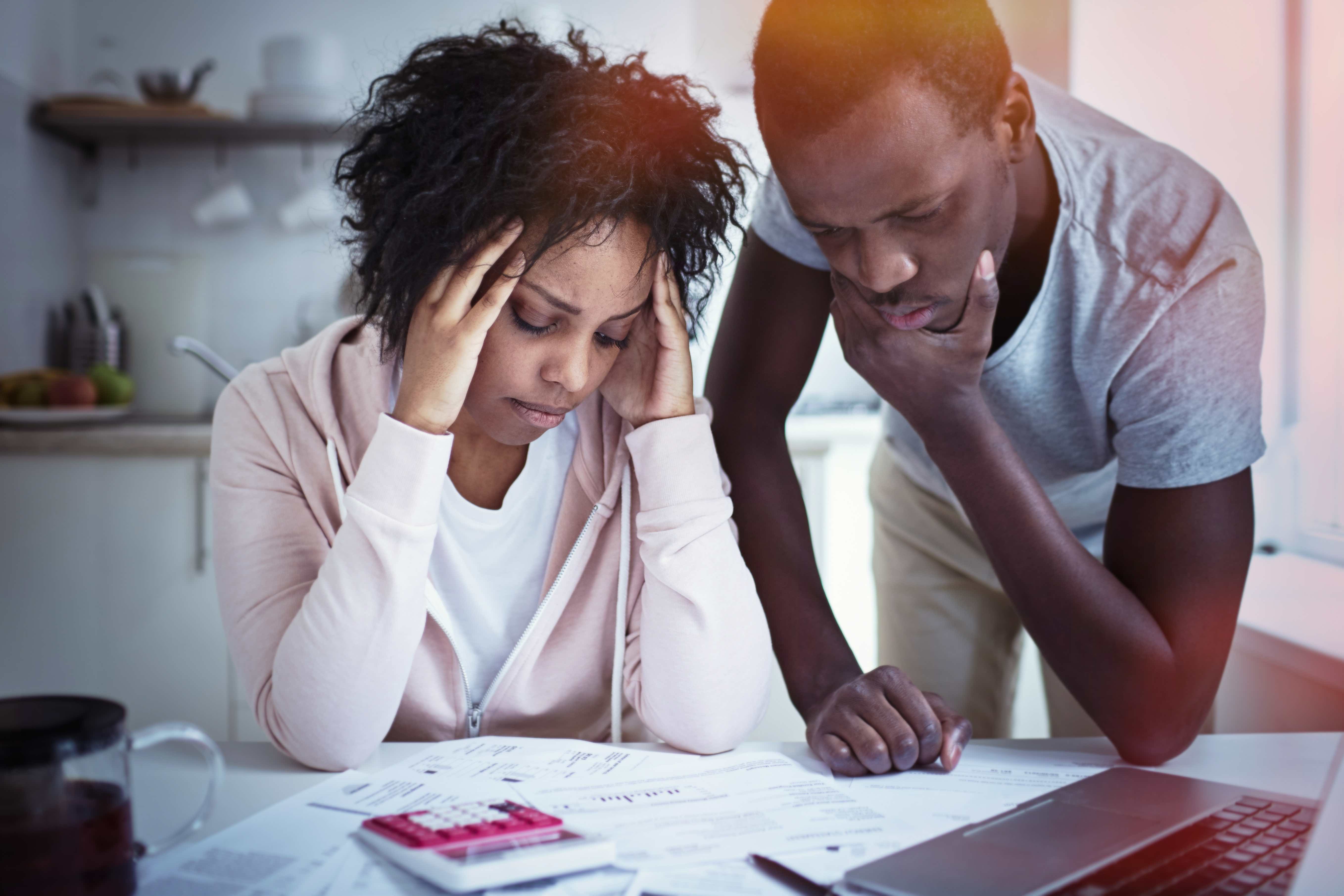 A recent CalMatters article by Dan Walters, “High living costs make people poor,” calls out a striking inconsistency between rhetoric and action among California policymakers. While elected officials claim to be focused on ending poverty, their actions are making life harder for working families across California.

Citing data from the Census Bureau and the Public Policy Institute of California from before the COVID-19 pandemic, Walters notes that a full 20% of Californians are impoverished – and another 20% are experiencing “near-poverty” where a surprise medical bill, rent hike, or reduction in work hours could push their household below the poverty line.

But, as Walters argues and the data shows, “the most important factor in California’s high, and apparently increasing, level of poverty is not income, but our very high cost-of-living.”

While housing costs are obviously significant, they are not the only factor pushing household expenses higher. According to the California Business Roundtable, California consumers and businesses pay almost a full dollar more per gallon of gas than the average of the other 49 states. That’s a 47.3% markup on fuel costs.

A recent Los Angeles Times op-ed pointed out that California’s poverty rate is the highest of any state and “higher in 2019 than in 2007.” It too noted high costs as a key factor exhausting working family budgets and driving away jobs: “California’s energy prices, now among the highest in the nation, hit not only the pocketbooks of working and middle-class Californians but have discouraged more jobs in manufacturing.”

Cost-driving policies that discourage middle-class jobs in industry and manufacturing make life harder for workers without a college degree. As the Times op-ed pointed out, “No metro area in California ranks in the top 10 in the U.S. for well-paying jobs for people without a college degree, but in 2019 four — Ventura, Los Angeles, San Jose and San Diego — were among the 10 worst in the country for non-college educated people looking for better paying jobs.”

The fact that Ventura and Los Angeles appear among the 10 worst metro areas for workers without a college degree is not surprising, given recent policy pursuits among local officials there.

To be sure, the oil and gas production industry is not the only economic sector negatively impacted by policies that raise costs, deter investments, and ultimately kill job opportunities for workers without a college degree.

But these policy pursuits clearly illustrate the striking inconsistencies Walters and others are pointing out: State and local elected officials like to talk about ending poverty, but their actions do the opposite by raising household costs and eliminating good-paying jobs for working families. 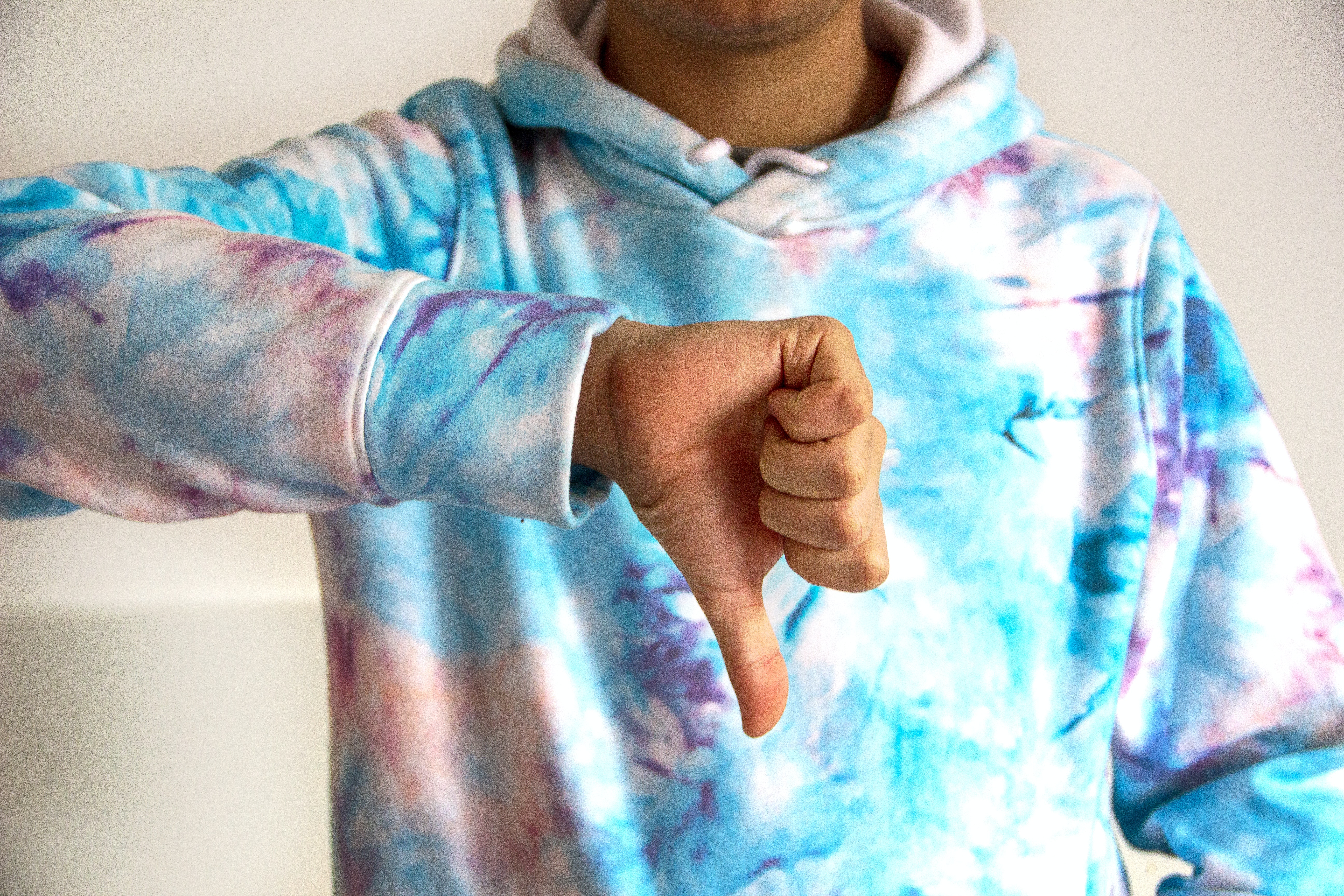