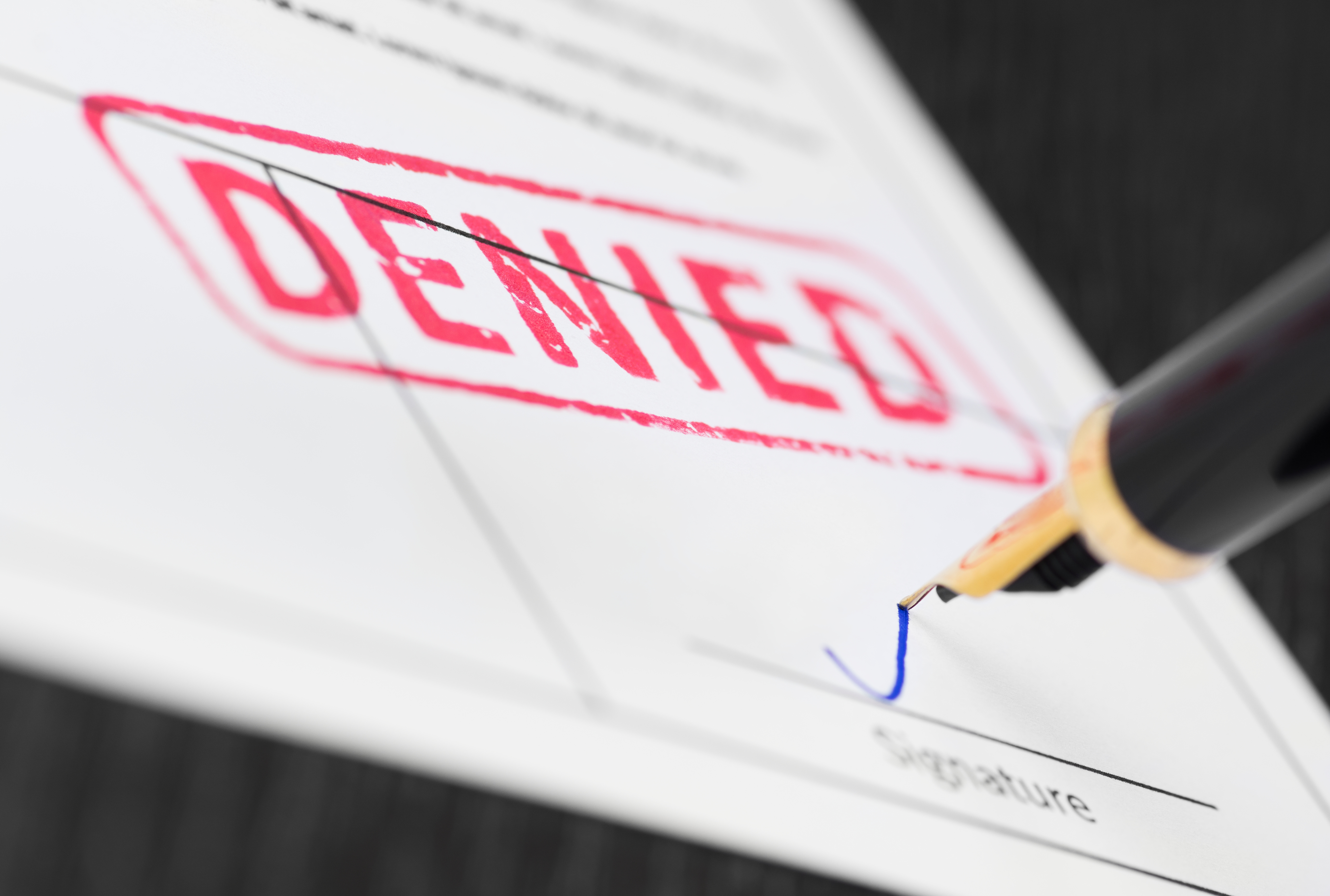 Next week, the Ventura County Board of Supervisors will consider amending longstanding zoning ordinances to add unnecessary red tape, delays, and legal challenges to a well-functioning permitting system for existing and safe energy operations.

Under the amendments, the Board of Supervisors would give itself the power to approve or deny so-called legacy permits for ongoing operations that have existed for years.

Here are four reasons why this unprecedented power grab is a bad idea for Ventura County:

The oil and gas industry has one of the most diverse workforces in Ventura County and throughout the state, employing union members, second chancers, grandparents, single parents, immigrants and veterans who support the vast needs of their communities with a safe, reliable and affordable energy supply.

Bottom line: the frivolous permitting changes pursued by the Board of Supervisors will result in fewer jobs for local working families.

The County’s 2040 General Plan and the proposed zoning amendments affecting legacy permits will effectively result in a shutdown of local oil and gas operations.

Facing record unemployment, zero-at-best economic growth, and tens of thousands of residents leaving the region – all before the COVID-19 pandemic struck – Ventura County is in no position to discourage local businesses from continuing their operations.

While the most recent data show some improvement for the region’s workers, the current Ventura County unemployment rate of over 9% is still almost triple its pre-pandemic levels.

The Board of Supervisors has failed to demonstrate any need to change the current legacy permitting process.

Legacy permits and all oil and gas production in Ventura County are strictly regulated by over 25 federal, state and local regulatory agencies through their most current rules, policies, and enforcement protocols. These agencies oversee planning, permitting and operation of all oil and gas projects and facilities under the most stringent environmental, safety, and public health protections in the world.

Thanks mostly to state and local policies driving down in-state production in recent years, California produces only 28% of the oil it needs every day to fuel transportation, provide reliable electricity to the grid, grow and transport food, and power businesses that provide jobs to working families.

The rest – more than 1 million barrels per day – is imported from around the world via tankers, resulting in more carbon emissions than producing oil locally under strict environmental and public health standards.

The proposed changes to legacy permits in Ventura County would further discourage local energy production, resulting in an even greater dependence on foreign oil imports.

As Governor Newsom told Van Jones in a recent interview: “Since 1985, we’ve reduced oil production in California by almost 56%, but we haven’t reduced demand … We’ve been importing [oil] from Colombia, Ecuador and Saudi Arabia, that – trust me – they don’t care much about labor standards or environmental standards. And so, it’s actually perversely been increasing our carbon footprint globally.”

Even the County’s much-maligned General Plan recognizes this undeniable reality: Section 4.12 of the Plan’s Environmental Impact Report notes a future “increased reliance on imports” due to the policies restricting local production.

Energy policies have consequences. Ventura County is continuing to pursue policies that will kill jobs, eliminate tens of millions of dollars for crucial public services, and force Californians to unnecessarily rely on foreign oil imports for their energy needs.