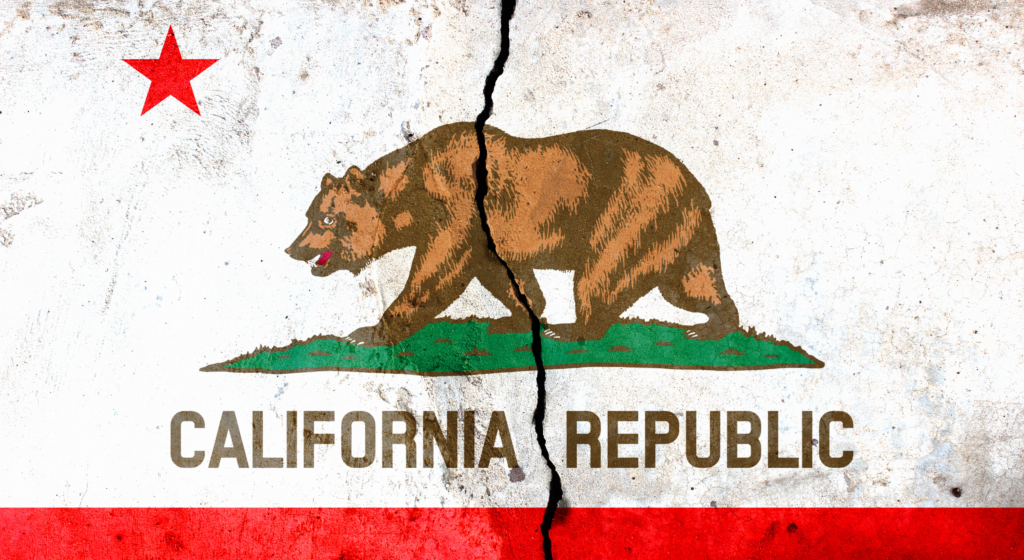 A recent Politico article captures the diverging storylines of the current California economy. The report – “Pandemic reveals tale of 2 Californias like never before” – summarized how wealthy coastal elites and working families have had very different experiences during the COVID-19 crisis.

While white collar workers benefitted from remote work options and record stock market gains, 43% of California’s low-income households saw reduced hours or pay in 2020 – and more than 40% of working families have had to cut back on food, according to a Public Policy Institute of California statewide survey.

The “Two Californias” reality has long been evident in statewide employment data. As Pomona College economist Fernando Lozano recently told the Los Angeles Times: “Employment for workers with a college education is at the same level as when the pandemic started [but] people with less than a college degree have lost more than a million jobs in California alone.”

California’s jobs recovery also lags the rest of the country: nationally, workers have regained 56% of the jobs lost since the pandemic hit, but California’s workers have only recovered 44%.

The most recent statewide jobs report shows employment challenges are worsening for California’s working families. According to Employment Development Department data, the state’s unemployment rate grew to 9% in December 2020 – up nearly a full 1% over the previous month, even as the national unemployment rate remained steady. The net 52,200 job losses in California mostly affected low-income workers; in fact, the state’s professional and business services sector actually posted a net gain of 29,600 jobs in December.

The chief economist of the Bank of the West in San Francisco said the new jobs data represented a “full reverse in California’s recovery” and noted that the state’s lagging performance was “largely responsible for the poor national job performance last month.”

Yet despite the backsliding recovery and bleak jobs picture for low-income workers, state and local leaders are considering energy policies that will only make matters worse for the working families who have shouldered the brunt of the economic downturn.

Statewide, Governor Newsom has called for legislators to pass a ban on hydraulic fracturing that would devastate energy production in the Central Valley. Such a policy could jeopardize 30,000 jobs and $300 million in local tax revenues supported by the oil and gas industry in a region that has long faced high unemployment and poverty rates. All Central Valley counties have double-digit unemployment rates in the latest data, and local government agencies, including cities, counties and school districts, have collectively lost about 5,000 jobs due to sagging local tax revenues during the pandemic.

Local governments are also poised to further damage employment opportunities for workers amidst the ongoing crisis.

In Los Angeles, despite the 11% county-wide jobless rate, local leaders are considering unnecessary setback regulations that would shut down highly regulated and safe production sites and potentially kill thousands of jobs.

In Ventura County, which faced high unemployment and record low economic growth even before the pandemic, politicians have rushed new permitting processes and general plan policies that together will result in fewer local energy jobs.

Energy policies have consequences, and these policies would be bad news for workers even without the ongoing economic devastation brought by the pandemic.

If state and local leaders want to help California’s working families, they can start by not pursuing policies that will take away their jobs. 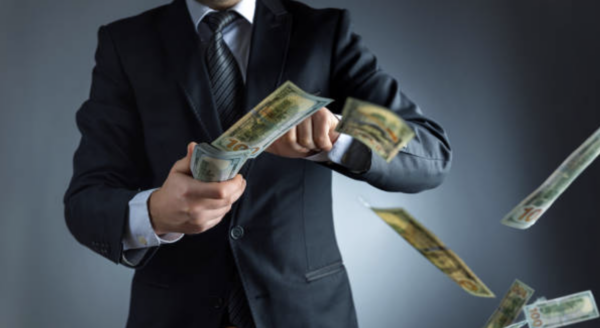