On the heels of a bipartisan coalition of legislators urging Governor Newsom to support “more California energy production by Californians for Californians,” the Boards of Supervisors in Kern and Fresno Counties have each unanimously passed resolutions to the same effect.

“The Kern County Board of Supervisors unanimously approved a resolution that would request suspending state limitations on oil and gas permitting and extraction in hopes to ease supply disruptions being caused by geopolitical tensions in Europe and the COVID-19 pandemic.”

Noting how 96% of vehicle miles traveled in the state are still powered by traditional fuels like unleaded gas and diesel, the Kern County leaders bemoan that California only produces 500,000 barrels of oil per day while consuming more than 1.6 million barrels per day.

“There are currently no pipelines to bring oil to California from any other part of the United States, and therefore the state must rely on imported oil to make up its daily usage deficit,” the resolution states.

“We have hard working men and women right here in Kern County who can produce the oil to keep gas prices down by freeing us from foreign dictators and their wars.”

Following the Kern County resolution, Fresno leaders unanimously passed a measure calling for the state to “help offset some of the costs that our consumers and farmers and everyone else is experiencing,” according to Board of Supervisors Chair Brian Pacheco.

“Why don’t we just produce that oil at home and refine that oil at home? We know we have the capability. It doesn’t have to be a political football. People from both sides of the isle can join together and support domestic oil,” said Brandau.

At a press conference highlighting the resolution, Magsig noted that oil is not just used for gasoline but is also a necessary input for consumer products and is widely depended upon by the agriculture sector.

Magsig argued that producing more oil in California would also lower the total emissions and costs associated with bringing the energy to market:

“When we need to ship oil from other countries to California, that oil has to come from ships, and those ships pollute. If we make that oil here domestically, that shipping cost and shipping pollution is not released.” 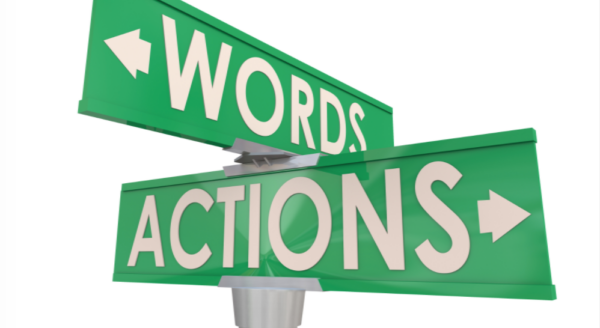