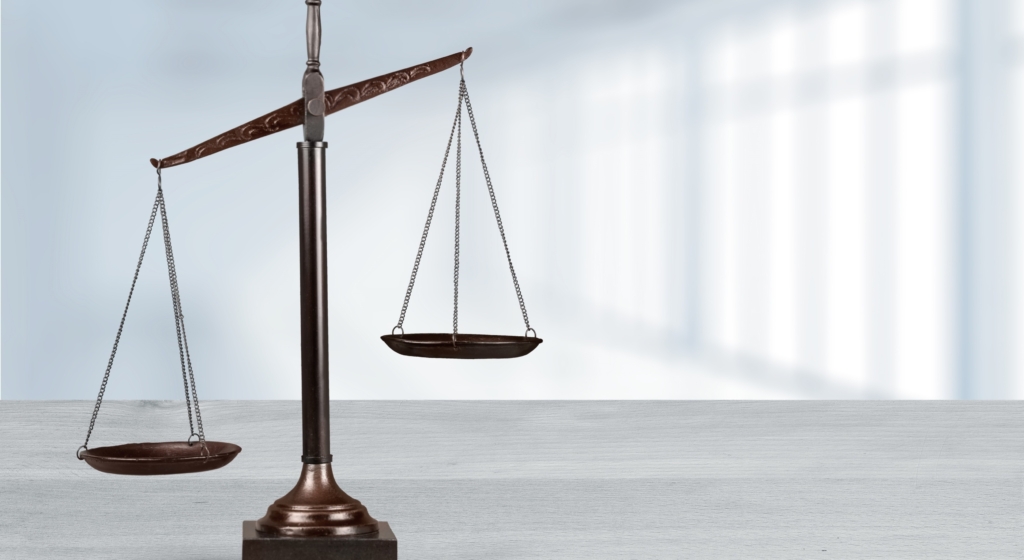 Policy decisions should be based in a cold assessment of costs and benefits. Governor Newsom’s moves to shut down in-state oil production are big on costs – and lack any real benefits.

California drivers pay the highest gas prices in the country by far – an average of $4.70 per gallon as of the end of November. Given that the national average sits at $3.40, a typical driver pays $679 more per year for gas in California compared to the rest of the country.

All of those extra household expenditures add up in a state where nearly 40% of the population sits near or below the poverty line. A Pacific Research Institute study titled “Legislating Energy Poverty” found that California’s energy policies force the state’s working families to collectively spend $21.2 billion more per year on electricity and gasoline than the average U.S. household.

“When the United States and other Western countries discourage oil production on their territory and by their private-sector companies … they create an opportunity for state-owned oil companies in Russia, Saudi Arabia, Iran and Venezuela to grab market share.”

The increase in foreign imports is leading to more oil tankers traversing the planet to arrive and unload in the Ports of Los Angeles and Long Beach, which means more air pollution for Southern California communities. Over one 24-hour period in port, a single ship can create as much air pollution as 10,000 cars on the road. By 2023, the ports will become the region’s largest source of nitrogen oxide pollution – producing more than four times the amount of smog-forming emissions than Southern California’s passenger vehicles.

Yet as all of these costs add up for households, American global influence, and the environment, California has little to show in gains. After all, the state accounts for just 1% of global emissions – and choosing to import oil from halfway around the planet (instead of producing it in-state under the strongest environmental regulations in the world) is hardly advancing the climate cause.

Some energy radicals argue that the costs are all worth it for California to show leadership on ending oil and gas production, but this abstraction is surely no consolation for the working families who are paying billions more than the rest of the country for basic needs.

California should pursue the new energy future, but it must still accept that doing so will take time. The cold, hard facts are clear: Newsom’s blind push toward an oil-free fantasy is racking up huge costs for Californians – with little to show for it.