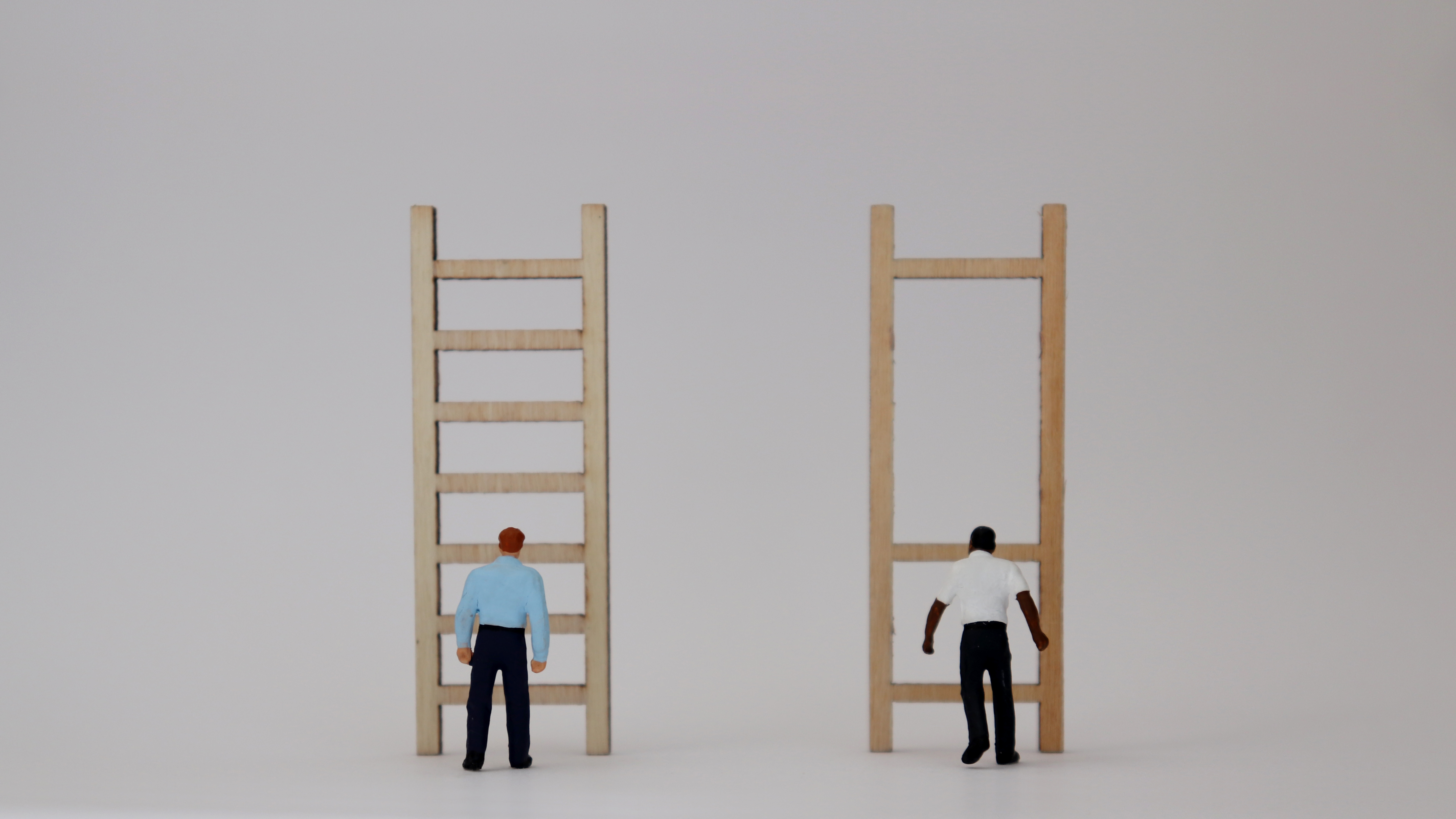 With nation’s highest rate of functional poverty and some of the highest household costs in the country, California inarguably faces an affordability crisis. Nearly 20% of the state’s 40 million people are impoverished, and the Public Policy Institute of California calculates that another fifth of Californians are in “near-poverty.”

Despite these facts, state and local politicians continue to push energy policies that are designed to benefit costal elites, not low-income families, communities of color, or inland communities facing high unemployment. In fact, California’s approach to energy policy has only resulted in higher costs for basic needs for these residents.

Advocates are drawing attention to the alarming discrepancy.

Leading that charge is Assemblymember Jim Cooper, a Democrat representing the 9th District which stretches from the southern end of Sacramento to the northern end of Stockton. Cooper has sharply criticized state policies on climate change and electric vehicles, arguing that environmental groups, coastal elites, and their allies in public office “consistently push legislation that is designed to protect or improve the environment but frequently when implemented negatively impact disadvantaged communities and low-wage inland households.”

Cooper points out that “[environmental groups] from their leadership to their funders are nearly all white and attempt to trade on race issues by branding their efforts as ‘environmental justice’ – for which they do not apologize.” He argues that these groups have largely ignored the challenges of low-income communities and communities of color because “promoting policies that benefit coastal Tesla drivers has been more important.”

Drawing on similar themes in an open letter to the Sierra Club, United Latinos Vote argued earlier this fall that green policies pushed by activists are out of touch with the realities of their lives.

The letter states: “You want to phase out our polluting cars, the ones we drive to work and take our kids to the park in. It would require us to write hefty checks for those expensive EVs you like so much, and then pay higher energy bills so we can afford to drive them.” The letter also pointed to costly efforts to electrify home appliances and retrofit other buildings, stating: “Your plan sounds like you want us to foot the energy bill for the ‘green’ buildings where you rent office space, while our little businesses go broke with higher energy costs?”

The frustrations of low-income communities facing far higher costs but few benefits related to green policies are well-founded. A recent Forbes story featuring Cooper included an analysis of data published the Clean Vehicle Rebate Project which showed that California Senate District 13, an affluent district in the Bay Area, has collected more than 23,000 rebates from the state worth $55.3 million. That is a higher sum of rebates than the amount received by seven of the lowest-income senate districts in the state combined.

The Forbes piece continued, quoting two academics at the University of California-Berkeley whose research found that “the top income quintile has received about 90% of all [EV] credits.”

On September 19, following rolling blackouts due to a lack of electricity supply on the grid, Cooper published a CalMatters commentary criticizing policymakers and the Governor’s office for disregarding warnings and failing to provide a reliable electricity supply – a “failure” that “put lives at risk.” In addition, he said the state must stop “heaping the cost of ‘green’ policies on marginalized and impoverished communities,” pointing directly to renewable energy costs:

“For Central Valley and inland region residents, the push toward renewable energy is adding to their struggle. For example, the extra $65 a year state residents pay to subsidize solar power amounts to a regressive tax mainly paid by working families who cannot afford to have solar themselves. The current structure allows solar customers to avoid paying for specific fixed costs that are a monthly expense for maintaining and operating the grid. The working poor and middle-class should not subsidize California’s lofty solar mandates for those who can afford to buy and install a solar system.

California policy leaders have displayed a lack of empathy for residents struggling in a state with one of the highest poverty levels in the nation. Blue collar, middle-class families should not be punished by energy policies.”

Policies have consequences. In the name of “environmental justice,” California environmentalists and public officials have pushed policies and programs that mostly benefit wealthy coastal elites while raising costs on those who can least afford it.