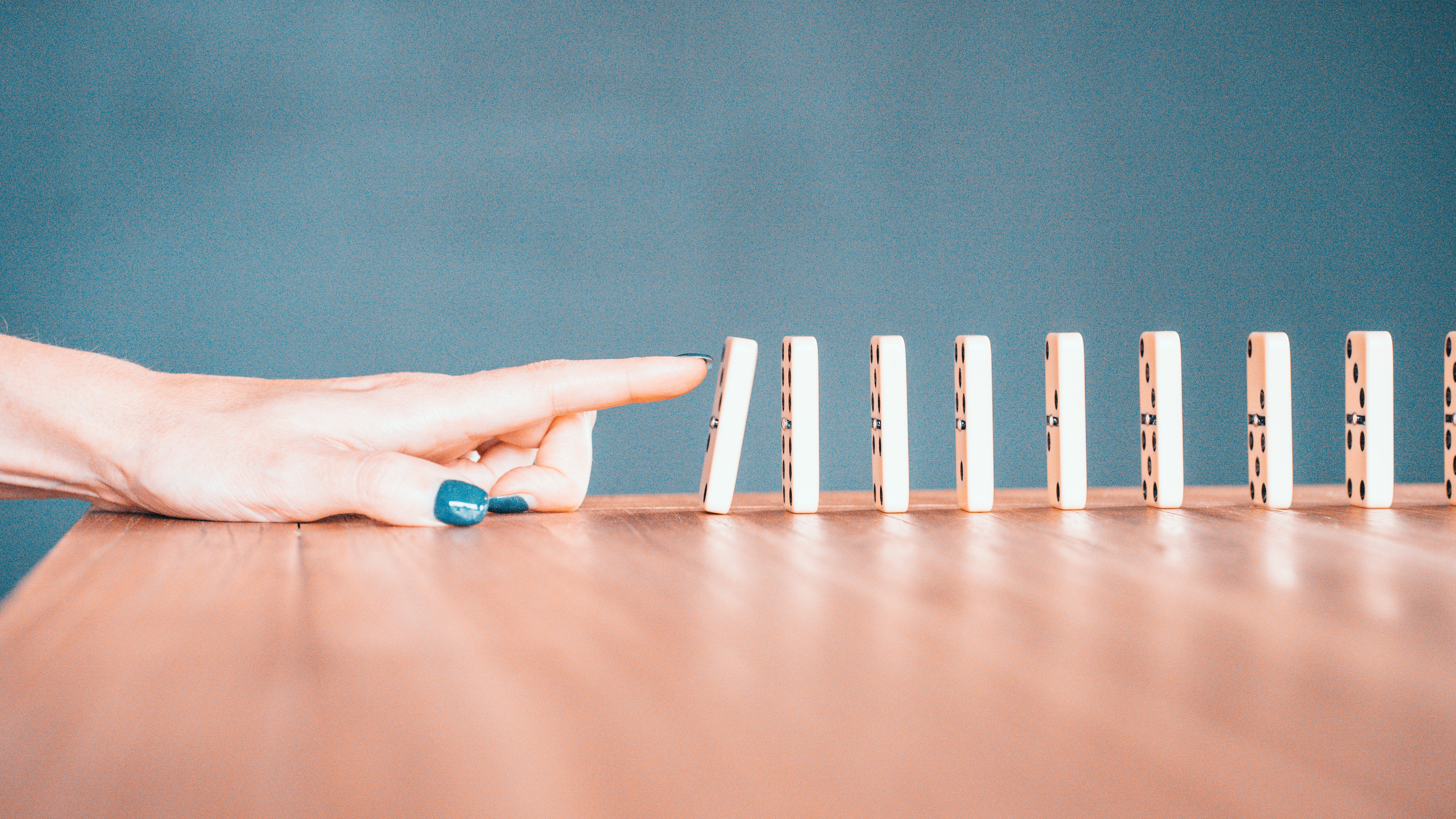 Supply shortages and global instability are throwing energy markets into turmoil. But instead of heeding bipartisan calls to allow California to produce more of its own oil and gas, Governor Newsom is forcing the state’s families and businesses to increase their dependence on unreliable and expensive foreign oil for their energy needs.

The results speak for themselves. Newsom’s failing energy policies have had their most immediate and direct effects on transportation and home heating fuels. Californians are paying more than $6.20 on average for a gallon of unleaded gas, a more than 30% markup over the national average. Home heating bills jumped seven-fold this winter.

But, unfortunately for Californians, the effects won’t stop there.

“What would a world without oil and gas look like? We’re getting a preview: surging prices for food and other everyday goods.”

Finley points to fertilizer, which is produced using hydrogen from natural gas. The price of this critical element of food production reached record levels in March, leading wheat farmers to scale back operations. Others have switched to growing soybeans or other crops that require less fertilizer.

In turn, it should come as no surprise that the price of wheat also hit a record earlier this year. Finley writes that “while Americans will have to pay more for cereal and pasta, Africans could experience severe food shortages.”

Experts have long noted that oil and gas contribute more to society than just transportation fuels, and the task of replacing their thousands of critical uses across the economy would be nearly impossible.

The journal Science noted in September 2019:

“Oil is the starting material for more than just transportation fuel. It’s also the source of dozens of petrochemicals that companies transform into versatile and valued materials for modern life: gleaming paints, tough and moldable plastics, pesticides, and detergents.”

In 2011, the Washington Post began their “A World Without” series with an analysis of oil’s contributions to society. The series “examined the consequences of doing away with something we’ve grown used to.”

The piece on oil and gas did not mince words:

“A world without oil would quickly become a world without all of the products made from petroleum that we have come to know, love, and depend upon. The list of essentials that we’d soon be doing without is prodigious: virtually all plastics, paints, medicines, hospital machines that go ‘bleep,’ Barbie dolls, ballpoint pens, breast implants, golf balls …

Eating would get tougher, too. Make sure to keep the food coming, fresh and fast, because it’s going to be awfully difficult to refrigerate. Fishing might work, so you’d need to get a new rod while supplies last. Alas, most of them are made of plastic. Then again, so is fishing line.”

Despite the false rhetoric from Governor Newsom about moving California “beyond oil,” the reality is that traditional energy sources will remain central and essential to modern life even well after Californians are driving electric vehicles.

As Finley points out: “Drive an electric car or ride a bike? Streets are paved with asphalt, which is made from petroleum bitumen. The cost of asphalt, by the way, is also soaring in tandem with oil prices.”

Californians are already feeling the impact of their increasing dependence on foreign oil through the higher costs they pay for gas and home heating. But their state’s failing energy policies will eventually ripple throughout nearly every aspect of daily life.