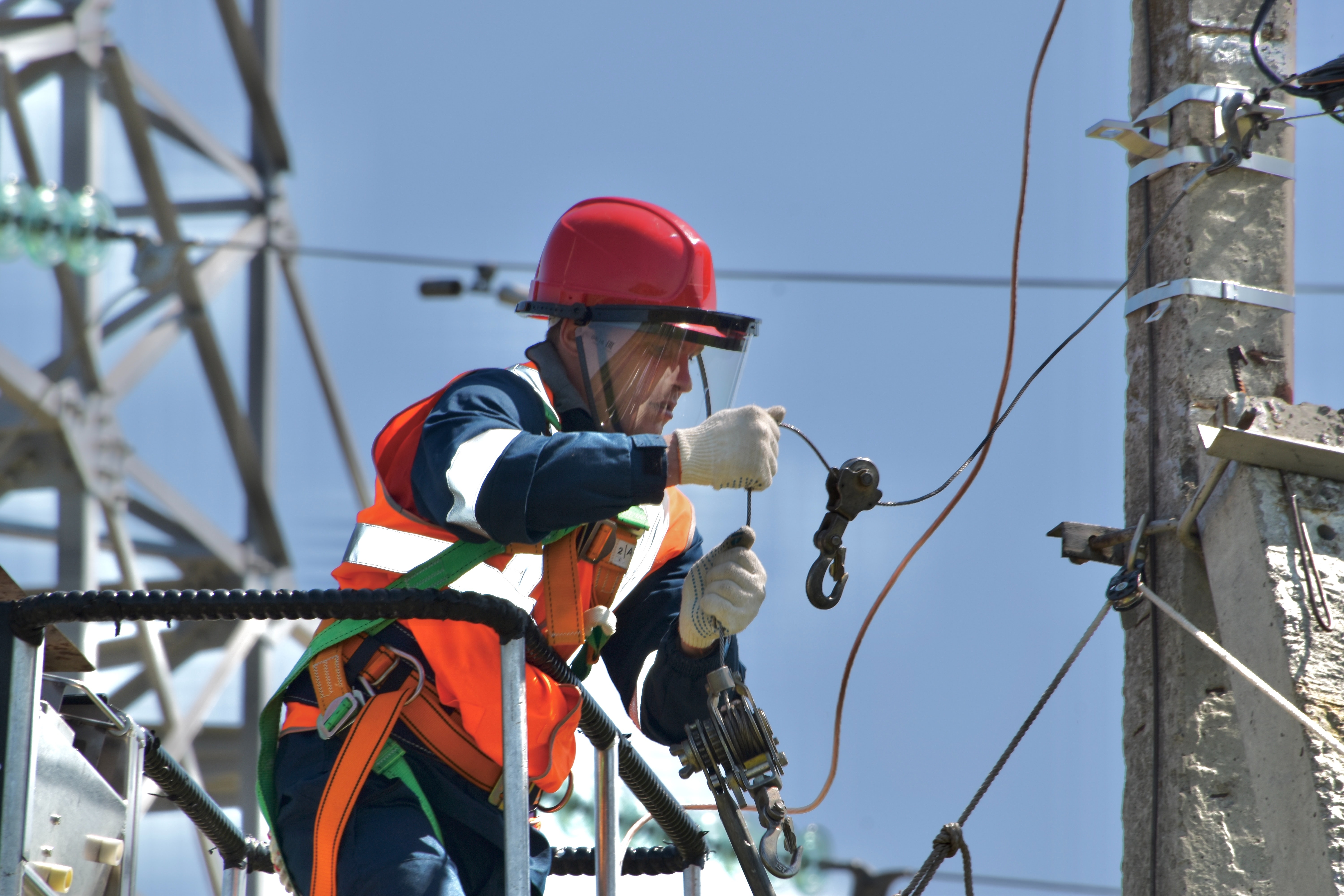 As state and local officials continue rushing California toward an all-electric fantasy, experts are warning that the electric grid isn’t able to keep up.

A new study published by the American Geophysical Union found that by the early 2030s Californians could lose power for one week each summer because electricity demands from air conditioning will exceed the capacity of the grid.

The analysis is a stark reminder that there are severe costs to pushing energy policies beyond our energy realities, evoking memories of customers losing power due to grid shortfalls during a massive heatwave in the summer of 2020.

As Bob Foster, former Chair of the California grid, President of Southern California Edison and Mayor of Long Beach, argued at that time, California cannot place “an over-reliance on wishful thinking” in energy policy: “We will not succeed in our push to reduce carbon if we can’t do it while keeping the lights on for Californians.”

But given current policymaking, lights and air conditioning may not be the only thing Californians lose with a lack of grid capacity. After all, Governor Newsom wants to eliminate gas-powered vehicles in the 2030s, moving a massive amount of transportation energy needs onto the grid.

The U.S. Environmental Protection Agency (EPA) has raised concerns about the plan, considering how the California grid cannot even handle current demand. The EPA stated in a letter to the Governor in September 2020:

“… Your state is already struggling to maintain reliable electricity for today’s demands. California’s record of rolling blackouts – unprecedented in size and scope – coupled with recent requests to neighboring states for power begs the question of how you would expect to run an electric car fleet that will come with significant increases in electricity demand when you can’t even keep the lights on today.”

In its letter, the EPA pointed out that power shortages are a matter of public health and safety. Indeed, the American Geophysical Union study authors agree, telling the Los Angeles Times that “a spike in heat-driven blackouts will likely result in increased mortality” noting that “the effects [will land] more heavily on vulnerable communities, including those who are poorer, older and nonwhite.”

One answer to capacity challenges is to simply expand the grid, but that too comes with consequences. Californians already pay 55.8% higher residential electric power rates than other states, costing residents a collective $6 billion per year in extra costs. Adding grid capacity to chase an all-electric fantasy will only raise costs further.

Everyone agrees that policymakers should pursue renewable power and electrification whenever possible. But ignoring our current energy realities in the process means a less reliable grid and higher costs for Californians.