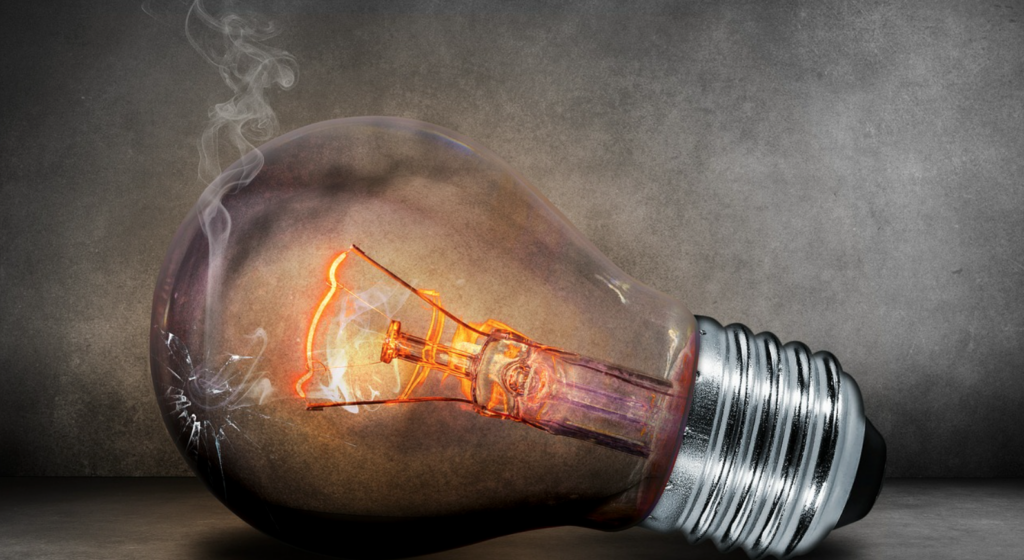 When Governor Newsom signed an executive order aiming to ban sales of the internal combustion engine by 2035, CalMatters called it “exactly the kind of move that Newsom has made his calling card: one guaranteed to generate media buzz, stake out an ideological claim and force a national conversation.”

For decades, California has been a global leader on climate. But while efforts to address the impacts of climate change are necessary and good, they must exist within a framework of science and reality.

The main thrust of the Governor’s order – moving transportation energy needs onto the state’s electricity grid in short order – must contend with the reality that California’s grid can’t even handle current demand. Californians have experienced rolling blackouts due to a lack of supply as well as planned blackouts to mitigate wildfire risk.

In a letter to the governor, the U.S. Environmental Protection Agency (EPA) raised these concerns:

“… Your state is already struggling to maintain reliable electricity for today’s demands. California’s record of rolling blackouts – unprecedented in size and scope – coupled with recent requests to neighboring states for power begs the question of how you would expect to run an electric car fleet that will come with significant increases in electricity demand when you can’t even keep the lights on today.”

The EPA pointed out that power shortages are a matter of public health, safety, and environmental quality, noting that the recent blackouts not only led to millions of Californians losing air conditioning, refrigeration, and communications during record heat, but they also caused sewage overflows as utilities lost power and air pollution as consumers and businesses turned to backup power generators.

Assemblymember Jim Cooper, a Democrat representing an area from the southern edge of Sacramento to the northern edge of Stockton, has also criticized the Governor’s order on Twitter and in media interviews. Cooper argues first that his constituents can’t possibly be expected to afford an electric vehicle (the cars featured at the Governor’s press conference cost more than $50,000 each), but also notes that the mandate doesn’t take into account “the strain an all-electric vehicle fleet will have on our state electric grid.”

The Wall Street Journal Editorial Board also questioned whether California’s electricity supply could handle the increased burden: “Mr. Newsom acknowledged last month that his state’s mandate requiring that 60% of electricity come from renewables by 2030 and 100% by 2045 had resulted in a power shortage and left millions of Californians in the dark amid a grueling heat wave. Yet a government that can’t guarantee reliable power now wants to require its citizens to buy electric cars.”

Previously, California’s climate leadership has existed within current energy realities – raising fuel efficiency standards and increasingly deploying renewables alongside oil and natural gas to ensure reliability on the grid. But pushing energy policy too far too fast will have far-reaching, adverse consequences for California consumers and businesses.

As Bob Foster, former Chair of the California grid, President of Southern California Edison and Mayor of Long Beach, recently argued, California cannot sustain “an over-reliance on wishful thinking” in energy policy: “We will not succeed in our push to reduce carbon if we can’t do it while keeping the lights on for Californians.”

Energy policies must be grounded in reality. Quite simply, California needs to provide reliable, on-demand electricity services before adding 30 million electric vehicles to the grid. 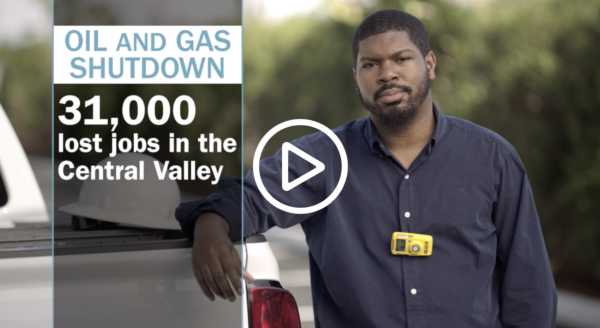 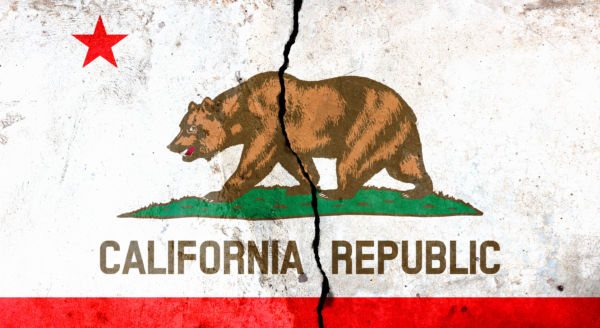