But while recessions and oil price fluctuations haven’t brought down the company, Cooper & Brain says a looming threat at the Los Angeles City Council would almost certainly be the end for its seven full-time employees and 50 contractors: expanded setbacks.

As detailed in the Los Angeles Business Journal, Cooper & Brain has 22 operating wells within Los Angeles city limits which provide more than two-thirds of the company’s revenue. If the city mandates larger setback buffers, the company could be forced to shut down all of those 22 wells – something the business calls an existential challenge.

While activist groups have repeatedly said for years that oil and gas operations in Los Angeles were causing negative health effects, the scientific record does not provide support for this claim. As the city’s Petroleum Administrator wrote in an official report in July 2019: “There is a lack of empirical evidence correlating oil and gas operations within the City of Los Angeles to widespread negative health impacts.” The Administrator said this fact had been demonstrated in “multiple studies.”

All oil producers in Los Angeles, no matter their size, operate under the most stringent environmental regulations and public health protections in the world. Government agencies at every level — from local and regional to state and federal – regulate every step of the production process. In sum, more than 25 different government agencies have oversight over oil production in California.

Nonetheless, the Los Angeles City Council is expected to take up an unwarranted expanded oil and gas setback proposal that is sure to shut down wells and destroy jobs and businesses.

But beyond the fallacy of unnecessarily mandating new setbacks without any proven cause, another important point exists: housing and schools in Los Angeles were built next to established oil operations, not the other way around.

As the Los Angeles Business Journal reported in its story:

Expanded setbacks in Los Angeles will cause unnecessary and unfair harm to the city’s small oil producers. The city council should listen to the science, not the activists. 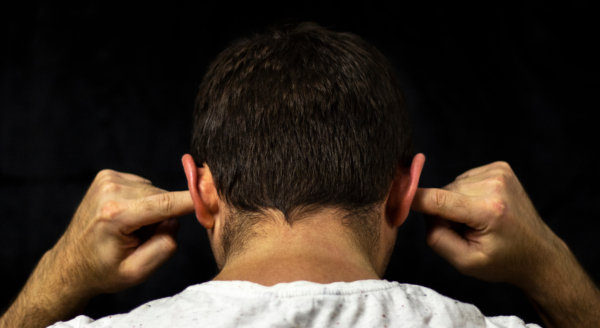