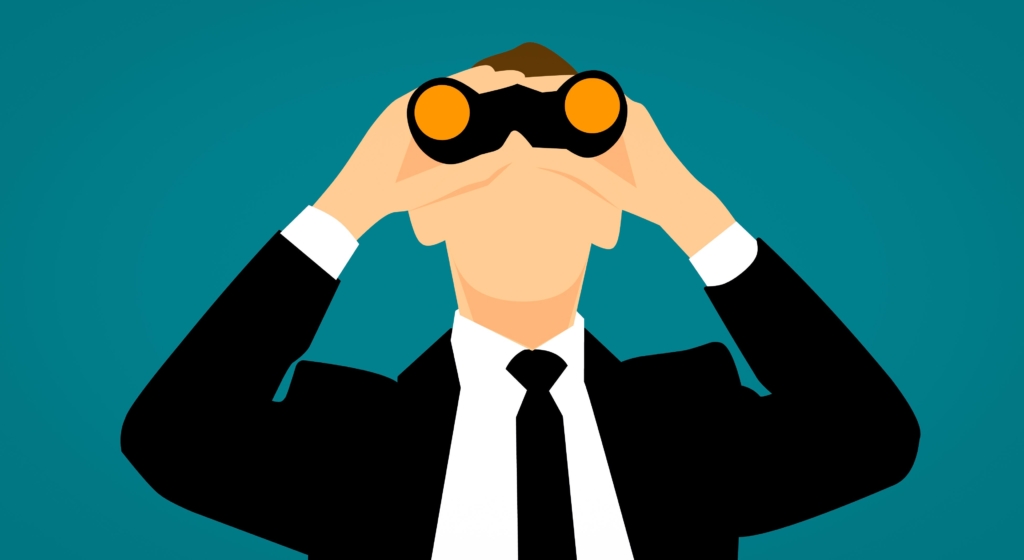 STAND-LA has long heralded a Los Angeles County Department of Public Health (DPH) report as the basis for a blanket ban on all oil and gas operations.

STAND-LA said the report, released in February 2018, confirms that “oil wells operating in Los Angeles neighborhoods are a clear health and safety threat.” The group said the report “should make abundantly clear” to Los Angeles leaders that “these oil facilities have no place” in the county. (STAND-LA DPH Report Statement)

However, this is hardly the full story.  Here are seven things STAND-LA doesn’t want you to know about the DPH report:

1.    The county’s own consultants have explicitly distanced themselves from the report since its release. MRS Environmental, an environmental consulting firm based in Santa Barbara, stated in a letter to DPH:

“MRS would like to make the record clear by stating that while we reviewed various early drafts of the DPH Report, at the request of the Department of Regional Planning, and provided hundreds of comments on the Report, our comments were in some cases accepted, in other partially accepted, and in many instances disregarded. MRS continues to believe that the DPH Report includes many inaccurate and misleading statements … [and] MRS does not endorse, support, or agree with the DPH Report in its final form.”

2.    The DPH report repeatedly acknowledges that studies have not shown a causal relationship between oil and gas facilities and adverse health effects in Los Angeles County.

3.    The DPH report did not include any technically qualified or licensed experts on oil and gas well drilling, well stimulation or petroleum production. The list of DPH report authors fails to include any California-licensed engineers or geologists, or experienced petroleum engineers.

4.    The DPH report included seven Environmental Impact Reports and two Health Impact Assessments of oil and gas production sites in California from 2008 to 2017. A technical analysis of these assessments by a third-party team of toxicologists found no evidence of significant adverse public health impacts or risks in the City or County of Los Angeles.  For example, one study prepared for Los Angeles County and included in the DPH report found that doing away with oil and gas operations would have no appreciable effect on public health.

5.    The DPH report presented a summary of setback distances adopted by various jurisdictions around the country that are not applicable to oil and gas production in Los Angeles County. Many of these jurisdictions utilize setback distances because their emissions control regulations are far less stringent than what is required in Southern California by CARB and SCAQMD. In addition, other jurisdictions like Colorado and Texas utilize setbacks to mitigate the impacts of hydraulic fracturing operations, yet oil and gas operations in the Los Angeles Basin are not using hydraulic fracturing techniques. In fact, some jurisdictions included in the DPH report operate high-pressure gas wells, which are hugely dissimilar to the low-pressure oil wells operated in Los Angeles.

6.    The DPH report ignored its own studies and previous findings, including:

7.    The DPH report ignored studies of California in favor of studies from jurisdictions that don’t have similar safety, labor, or environmental standards. The DPH report ignored the experience of the nearby cities of Long Beach and Signal Hill yet sought information from the State of Maryland, which is not even a major oil and gas producing state.