News & Analysis>Central Valley>Manufacturing and Energy: A Crucial Nexus for Economic Development in the Central Valley 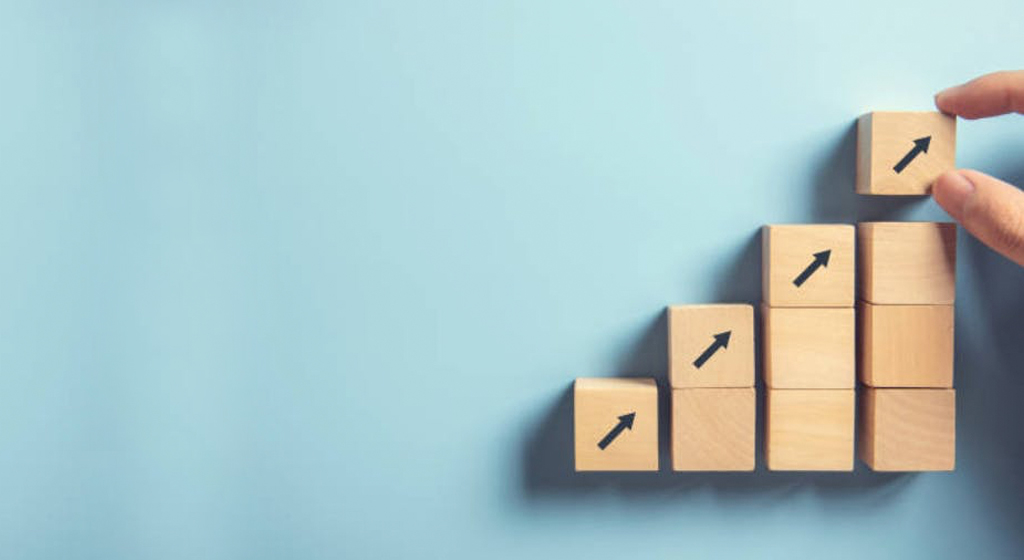 California’s Central Valley has long struggled with high unemployment and poverty rates, and generations of Sacramento politicians have pledged to support economic development in the region.

Yet, on the ground, a clear path forward is emerging thanks to a crucial nexus: a growing manufacturing sector supported by affordable, reliable energy supplies.

The Central Valley’s manufacturing sector employs more than 105,000 people and provides nearly $15 billion of the region’s annual GDP. Manufacturing is sensitive to energy costs, using one-third of all energy consumed in the United States according to the National Association of Manufacturers.

Given these facts, energy is a key component of economic vitality in the Central Valley. While price spikes and energy shortages pose significant challenges for any economy, the Valley is especially in need of affordable, reliable energy to support well-paying manufacturing jobs for working families.

The American manufacturing sector has benefitted from a domestic energy boom in recent years. According to a study from the Boston Consulting Group, thanks to increases in domestic energy production, U.S. industrial electricity costs are 30 to 50 percent lower than those of some foreign competitors. American manufacturing costs are now 10 to 20 percent lower than those in Europe and could even dip below China’s. Lower energy costs are helping to spur job growth in the U.S. manufacturing sector.

Unfortunately for California, however, activists and politicians are pushing the state in the opposite direction – aiming to restrict in-state energy production and drive up costs for California’s consumers, small businesses, and manufacturers. As we’ve noted before, this approach only makes the state more dependent on foreign oil imports, and more vulnerable to the price spikes and unreliability that stymie economic development.

If Sacramento is serious about economic development in the Central Valley, it must recognize the immense potential that the manufacturing sector holds – and the crucial role that affordable, reliable energy plays in enabling growth.