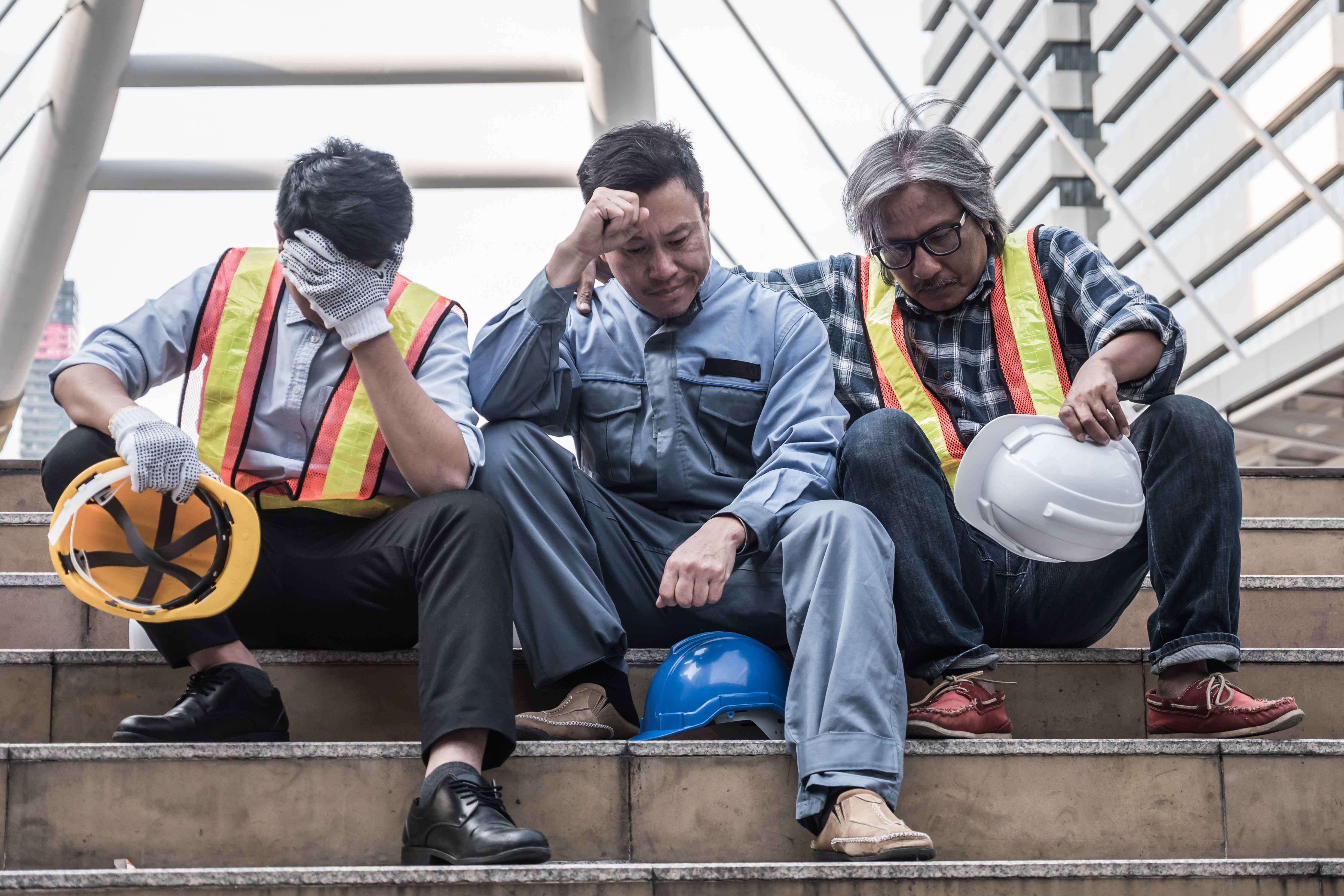 Governor Newsom campaigned on jobs and economic development, especially in economically depressed regions of the state.

On his first visit to the Central Valley during his first months in office, the Governor said: “I want people to remember things are happening in Fresno, Merced, Bakersfield. A lot of people in California consider these a drive-by or a flyover or only an ag story, but there’s so much more.”

Similarly, in his first State of the State address, Governor Newsom described the region as “hungry for investment” and its residents as “Californians who deserve a fair share of our state’s prosperity.”

Much has changed since Governor Newsom first took office, but one thing has not: The Central Valley is still struggling economically. In fact, local leaders argue state policies on everything from energy to COVID-19 have only created more hurdles for a region facing some of the highest rates of poverty and unemployment in the state. Kern County, for instance, registered a 12.4% unemployment rate in recent state data.

Central Valley leaders point to Newsom’s actions to shut down energy production and ban sales of the combustion engine as substantial economic burdens that disproportionately impact their region’s workers.

As Kern County Supervisor Mike Maggard said of Newsom’s recent Executive Orders, “If [Governor Newsom] is arbitrarily going to decide to devastate the economy of a region, he has the moral obligation to provide for an alternative employment source for tens of thousands of people.”

Kern’s top planner, Lorelei Oviatt, has criticized the Governor for taking aggressive action on energy policy without first forming any plan to support the Central Valley economy. “My point is, if you’re going to make this type of announcement [to ban fracking] then where is the fiscal companion that talks about how you’re going to [help working families]? How is Kern County going to keep the lights on?” she asked. “Where are the companies? Where is the business?”

In a September 30 op-ed in the Bakersfield Californian, Kern County Supervisor Zack Scrivner wrote that the administration “talks about investing in the San Joaquin Valley communities” but its actions “appear to be all about Southern and Northern California interests.” Pointing to the proposed ban on hydraulic fracturing, Scrivner points out that Kern is set to lose tens of millions in tax revenues annually under the policy, yet “we read nothing in the executive order about our libraries, parks, elderly and child protections, fire and law enforcement, roads and other vital services that the oil industry supports.”

And while state energy policies will kill thousands of local jobs and eliminate millions of dollars in annual tax revenues, Central Valley businesses have also struggled to get clarity on state policies and restrictions related to COVID-19.

Amy Ward, President of Greater Kings County Chamber of Commerce, wrote in a recent Hanford Sentinel op-ed that “the target keeps moving” as it relates to the color-coded tiers that are supposed to help counties move toward reopening. She said the experience has been “incredibly frustrating” as “[the County was] notified that once again the state changed the metrics … Just when we thought we had an idea of what we’re dealing with, the rules changed.”

Supporters of the Governor dismiss the concerns on energy policy as nothing more than “ideologically motivated misunderstanding” from those who “depend on the economic support of fossil fuel extraction, production and distribution, and those who take comfort in the notions and practices of the past.”

Let’s be clear: Thanks to state policies, thousands of jobs and tens of millions of dollars in public revenues will be lost, devastating an entire region of working families. This is not a misunderstanding; this is basic economics.

Maybe it’s the Governor and his supporters who don’t understand.