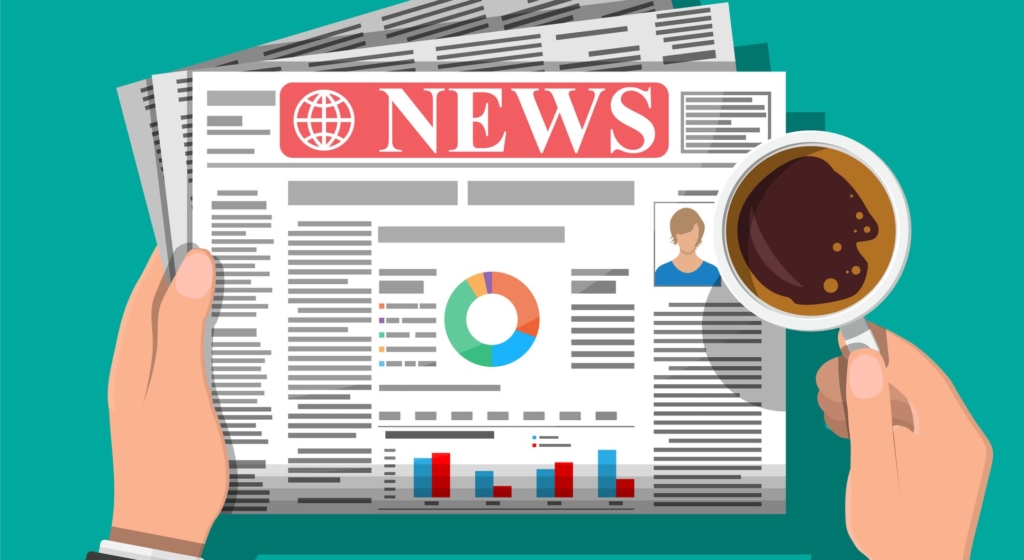 In response to activist calls for a statewide energy shutdown, dozens of Central Valley leaders signed a full page Sacramento Bee ad highlighting their concerns about the potential impacts of such a radical policy.

The ad argues: “Proposals to shutdown existing California oil and gas production would force our state to import more foreign oil to meet our needs.”

The data on this point is alarming. Not only does California already import more than 70% of the oil it consumes to power homes, fuel transportation, and drive its economy, but the state also outpaces its neighbors in oil imports. While California makes up just 13% of the population of the United States, it consumes more than 40% of the country’s oil imports, according to the U.S. Energy Information Administration.

But beyond the concern about a shutdown futher exacerbating California’s heavy reliance on energy imports, Central Valley leaders also noted the negative impacts any shutdown would have on working families.

Francisco J. Chavez, a Coalinga-Huron Unified School District Boardmember, pointed out that “75% of the oil and gas California produces comes from the Central Valley, where it generates vitally needed revenues for schools and public safety.” Notably, activists have zero answers for how to replace the $1.7 billion in state and local tax revenues generated by the oil and gas industry every year should their dream of an energy shutdown become reality.

As Martin notes, jobs are obviously a top concern of Central Valley leaders and residents alike, especially as Gov. Gavin Newsom continues to focus on economic development in the region. An energy shutdown would result in huge employment losses – sending over 32,000 Central Valley oil and gas jobs overseas.

Job losses, affordability challenges, fewer tax revenues for essential services, and increasing oil imports – these are the costs of pursuing radical policies like a statewide energy shutdown. Dozens of Central Valley leaders hope Sacramento got that message loud and clear in the Bee.