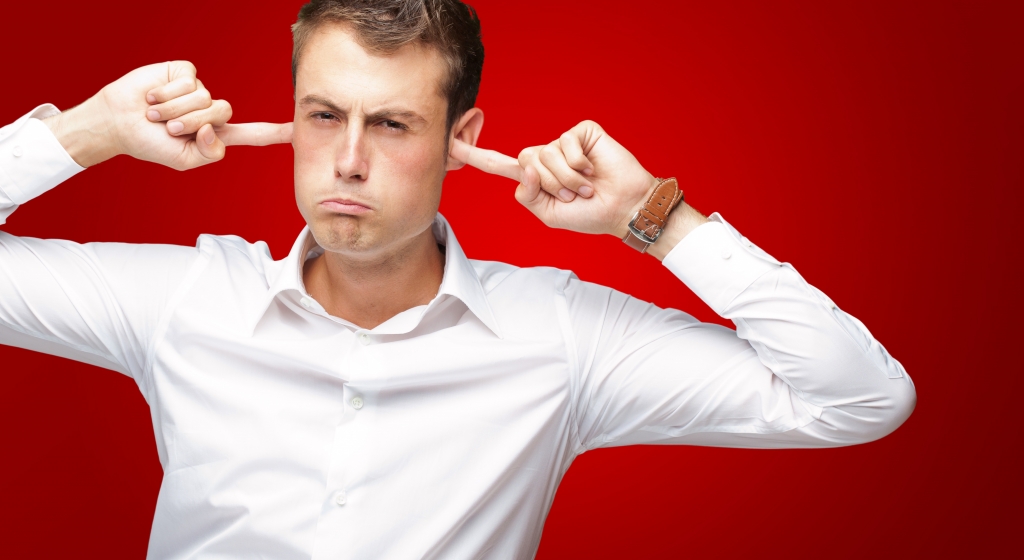 For years, local activist group CFROG has spun preliminary findings from a U.S. Geological Survey (USGS) study to falsely claim groundwater had been “contaminated” by energy production operations in Oxnard.

In March 2019, CFROG trumpeted “Breaking News!” and claimed a “landmark study” showed oil wells were the cause of trace amounts of dissolved gasses in underground aquifers.

Of course, that is not at all what the preliminary findings showed. As the USGS stated at the time, their initial study did not conclude that oilfield activity was the source of the gases. In fact, USGS experts suggested that the traces could be caused by “natural migration in underground formations” and emphasized that the extremely low level of gasses present were harmless.

Still, the findings were enough for CFROG to scare policymakers into shutting down oilfield operations via an emergency moratorium that was extended twice due to the continued hysteria.

Today, however, CFROG’s tone is much different. After the full USGS study confirmed earlier this year that there is “no evidence” of oilfield activity impacting groundwater in Oxnard, CFROG began rejecting the science outright. The group accused USGS and State Water Board experts of “gross misrepresentation at best, an outright lie at worst.”

That’s right – when CFROG was able to spin the USGS work for its own false narrative, it was a “landmark study.” Now that the study has disproven CFROG’s false claims, it is a “gross misrepresentation.”

It should come as no surprise that an activist group with zero scientific expertise would wholly reject study findings that clearly undercut their chosen, manufactured narratives. But the most troubling aspect of this false “contamination” episode is the fact that some Ventura County policymakers at the time joined CFROG’s charade without hesitation.

Energy policies have consequences, and decisions made by local leaders directly impact the health of local economies. The facts are clear: shutting down in-state oil and gas production would increase costs for local consumers and businesses while taking jobs away from thousands of Ventura County energy workers and their families.

CFROG’s continued efforts to scare the public and local leaders with deceptive, false narratives proves the group can no longer be trusted to provide factual information in the policymaking process. It is critical that Ventura County officials stand up for facts, science, and jobs for working families – not anti-science narratives from local activist groups. 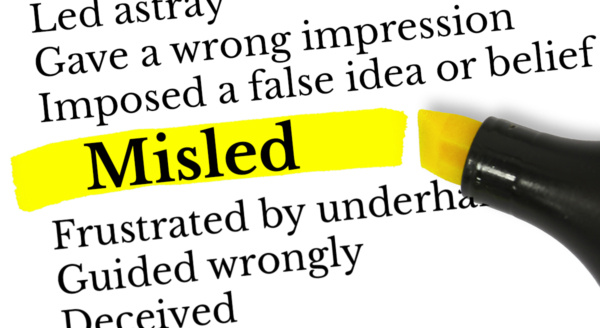