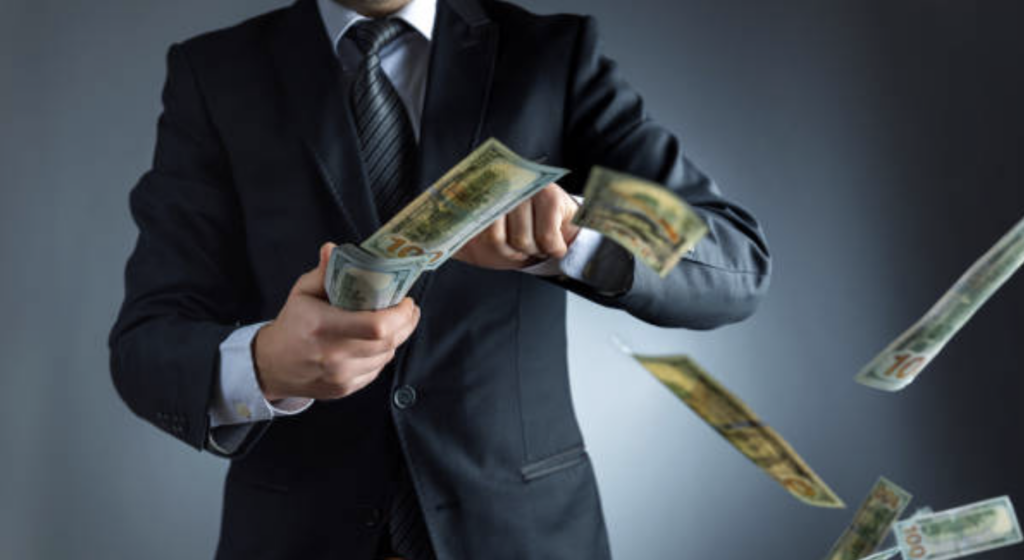 It is no secret that California faces massive energy challenges.

Earlier this month, the average cost of a gallon of unleaded gas in California surpassed $6.00. Californians are paying 30% more than the national average for gas.

But while these challenges are severe, they are not random or happenstance. The higher energy costs Californians pay are the result of bad energy policies pursued by elected officials.

In short, Governor Newsom has pushed California’s energy policies beyond our energy reality.

While 96% of vehicle miles traveled in the state are powered by traditional fuels like unleaded gasoline and diesel, in just three years under Newsom annual in-state oil production has fallen nearly 20%. California is hugely and increasingly dependent on foreign producers for the oil it needs. The state now produces less than 400,000 barrels of oil per day while consuming more than 1.6 million barrels per day.

But instead of addressing the root causes of high energy prices – by, say, approving permits to allow California producers to ease the supply crunch that is pushing prices higher – Newsom has decided to just throw money at the problem.

The Governor announced an $11 billion “relief package” proposal this spring that will send “at least $400 per vehicle” to their registered owners. Under the plan, the earliest Californians could possibly see the checks is July.

Obviously, there is no doubt that California’s working families need and deserve relief from skyrocketing gas and electricity prices. But Californians should not pretend that a one-time check will fix the underlying fundamentals that are driving energy costs far higher in their state than the rest of the country.

Furthermore, depending on “relief packages” to gloss over bad public policy is not a sustainable way to govern. What happens when Newsom doesn’t have a state budget flush with cash? If California is to continue subsidizing its high energy costs year over year instead of working to lower those costs, what critical programs are at risk of losing future funding? Housing? Public safety? Education?

Californians deserve relief from high gas prices and electricity rates – and the failing policies that created those high costs in the first place.