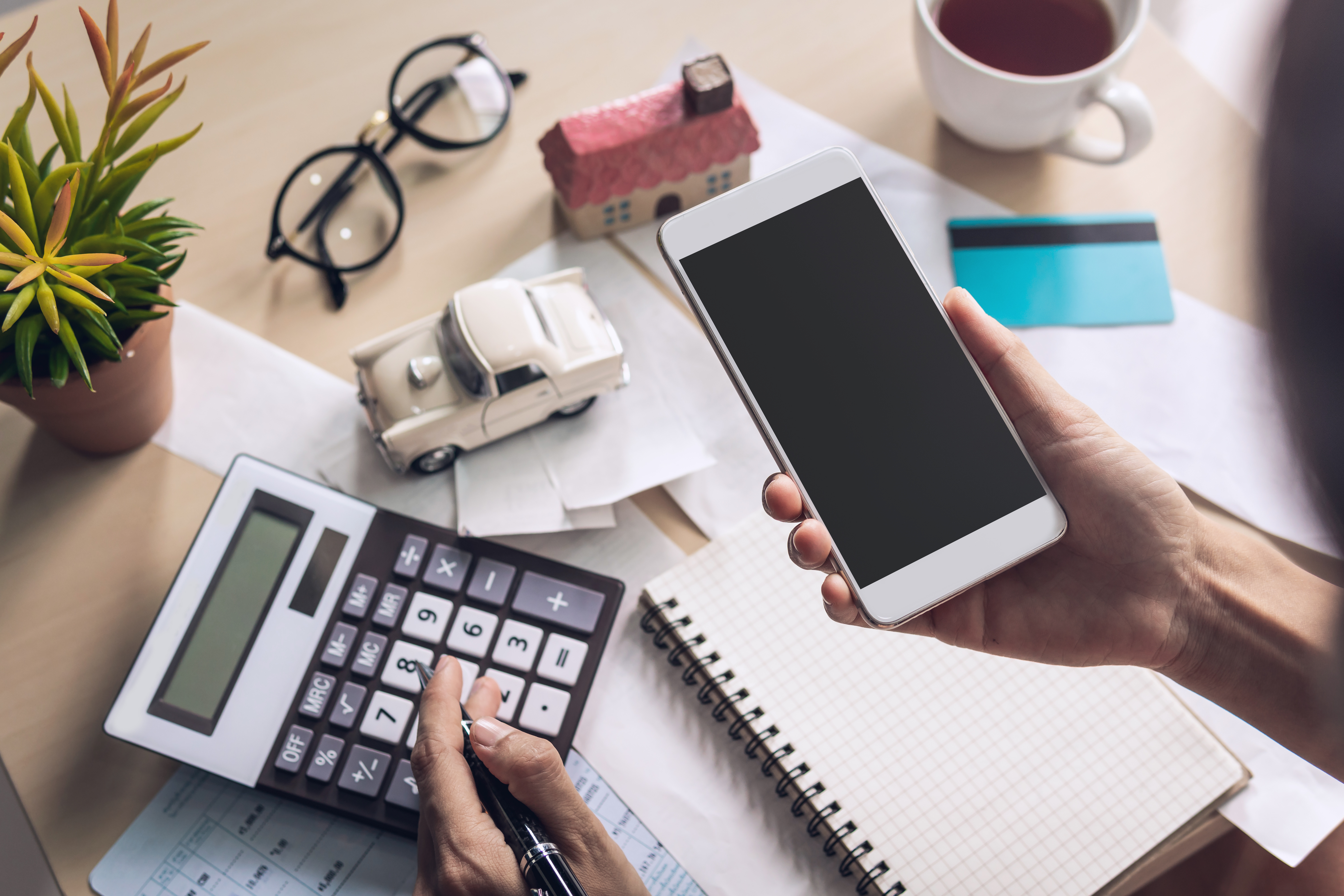 Earlier this fall, Governor Newsom signed Executive Order N-79-20 mandating “a goal of the state that 100 percent of in-state sales of new passenger cars and trucks will be zero-emission by 2035.” In addition, the Order called for the end of hydraulic fracturing by 2024.

The new order comes as affordability concerns are already top of mind in California due to the COVID-19 pandemic – on top of the higher household costs consumers have already been paying for years to fund the state’s climate and energy mandates.

As Dan Walters wrote in his CalMatters column before the Order was signed: “to ‘step up our game’ [on climate policy] would impose new burdens on an economy that’s in deep and perhaps prolonged recession. Californians already shoulder electric utility rates, fuel prices, rents, home prices, state and local taxes and other living costs that are among the nation’s highest.”

But while the Governor may have a fondness for audacity and the national spotlight, Californians must live with the burdensome realities of their state’s energy policies.

Politico anticipated that “the governor’s executive order is sure to give rise to questions surrounding the logistics and equity of the transition from internal combustion engines in car-dependent California.”

This cross section of voices raising affordability concerns makes clear: Californians are worried as they look to a future of ever-increasing energy costs driven by expensive policy mandates. 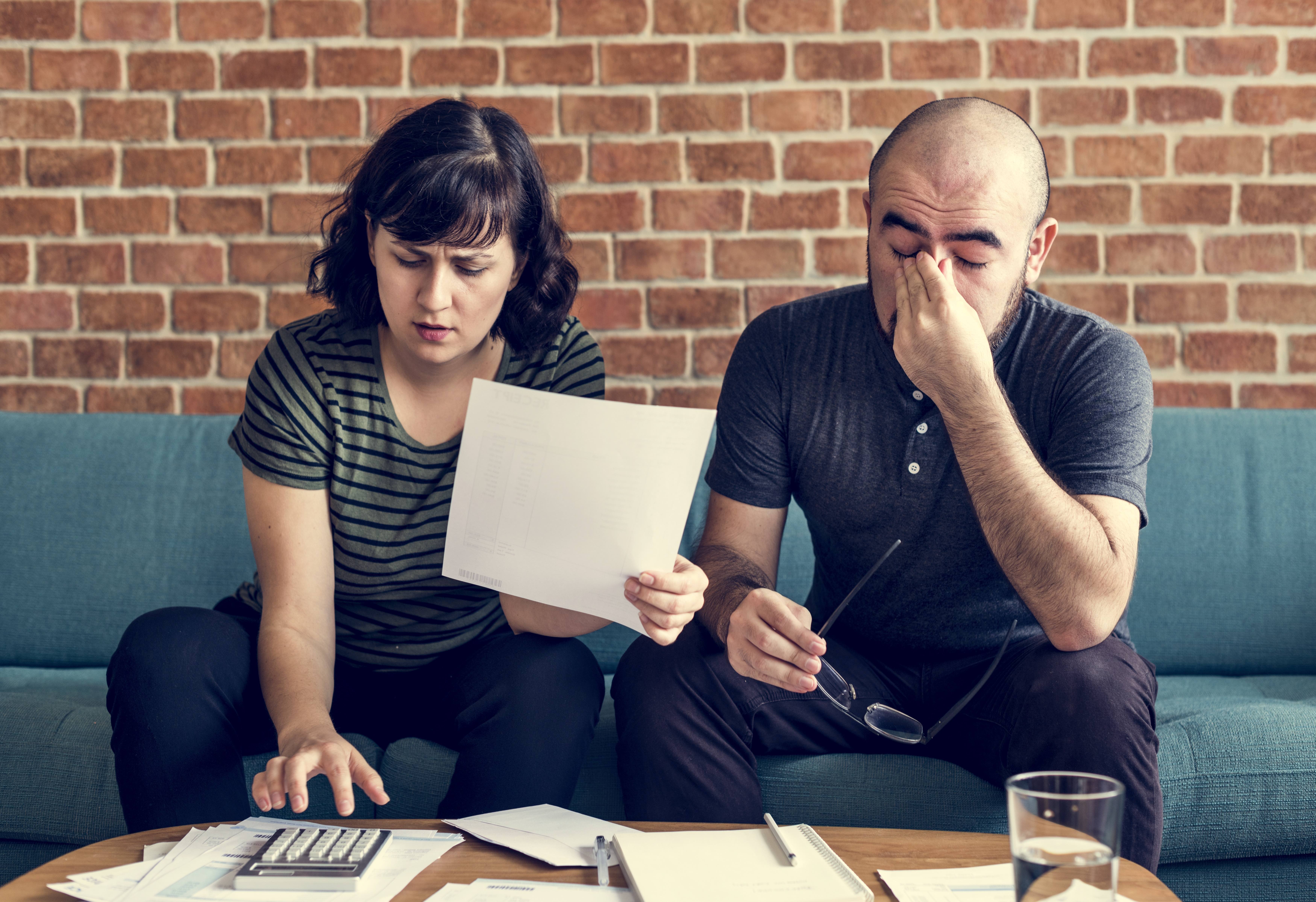 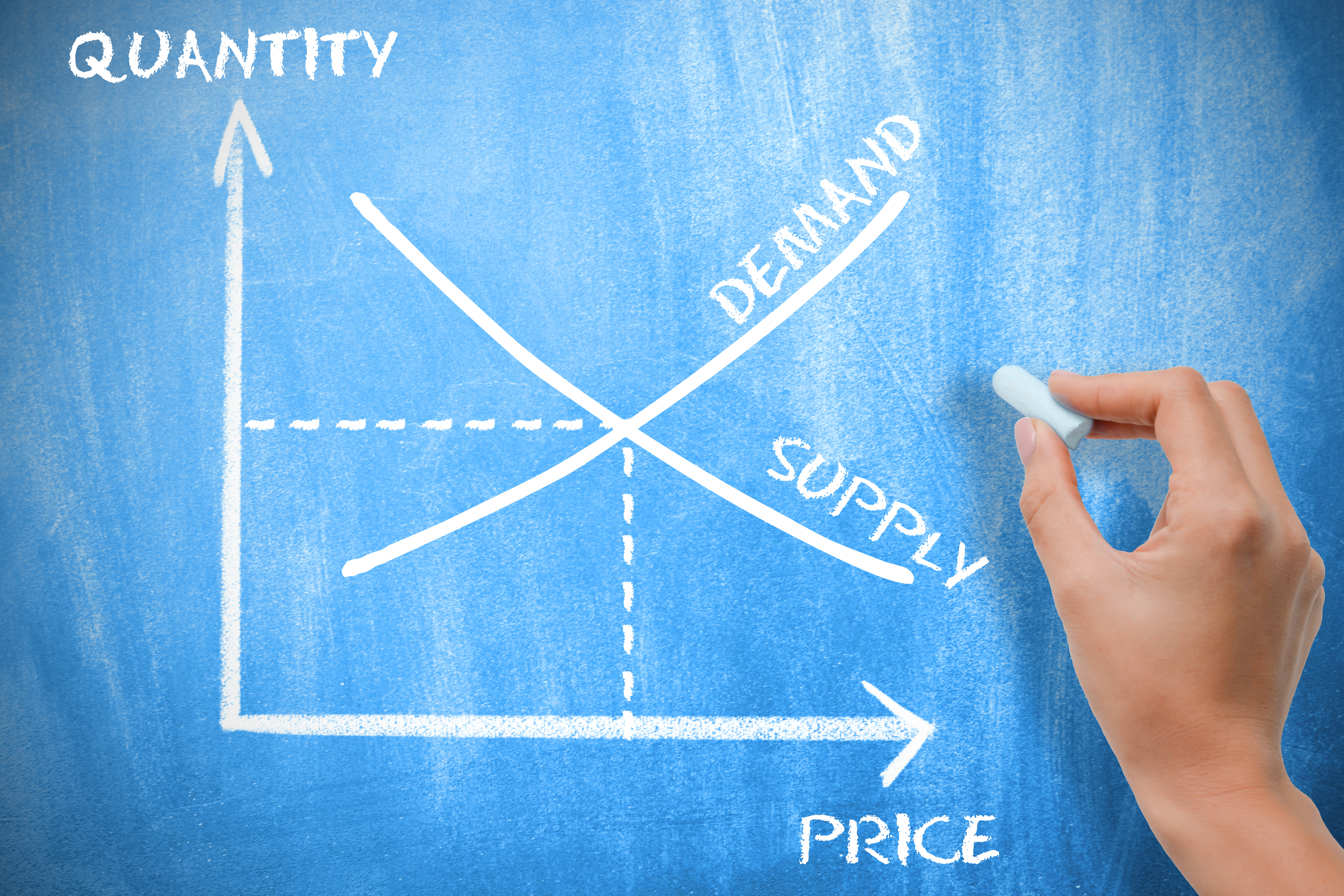 Everyone Agrees: Decrease in Demand Must Precede Any In-State Production Cuts