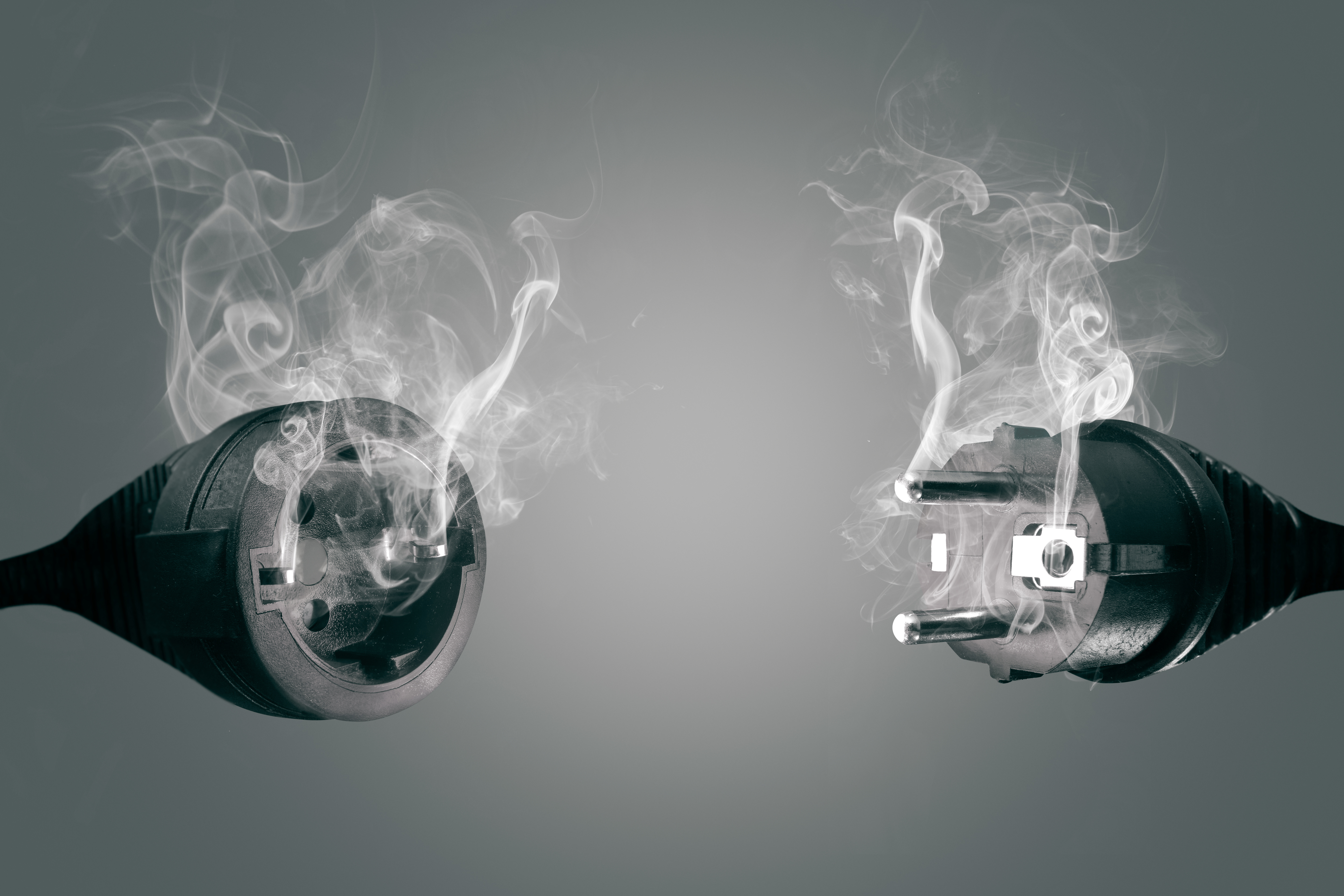 For years, radical activists have aggressively pushed California policymakers away from traditional energy sources, claiming that “anything less than a complete rejection of oil and gas” is a “crazy position to hold.”

In turn, in its pursuit of climate change mandates, the state has moved to shut down all power generation sources other than wind and solar. According to the California Energy Commission, as the state has promoted renewables it has retired 10,000 megawatts of nuclear and natural gas power since 2013.

Unfortunately, however, the energy absolutism pushed by activists and embraced by the state smacked into the brutal reality of a record-breaking heat wave this month.

As we’ve known all along, renewables only produce energy when the sun shines and the wind blows, but Californians facing triple-digit heat run their A/C units well after sunset. Officials were forced to cut power to hundreds of thousands of homes and businesses due to a shortfall of energy supply on the grid.

The non-partisan, non-profit CalMatters summarized: “Two major factors explain why California is having its first energy emergency in two decades: record-breaking heat throughout the West and fewer available resources because of permanent shutdown of fossil-fuel power plants.”

Bob Foster, former Chair of California grid, President of Southern California Edison and Mayor of Long Beach, put it this way: “An over-reliance on wishful thinking and under-reliance on planning and engineering has left hundreds of thousands of Californians in the dark … We will not succeed in our push to reduce carbon if we can’t do it while keeping the lights on for Californians.”

The shocking and embarrassing blackouts prompted an immediate outcry:

In the aftermath of the blackouts, the head of California’s grid acknowledged a failure to assemble the right mix of energy sources to satisfy high energy demand after the sun sets. Notably, the grid operator had warned regulators last fall that California could face evening power shortages under hot conditions this summer – and that larger shortfalls are likely in the near future as more gas plants are retired. (The state is now considering delaying the retirement date for some gas-fired energy capacity.)

As California moves to fulfill mandates requiring greater penetration of renewable energy on the grid, it must recognize that reliability is crucial – and maintaining reliability requires access to a broad mix of power sources that don’t depend on sunlight or wind.

After all, high summer demand is nothing new. Experts have noted that peak energy demand during the recent blackouts fell far short of peak demand in July 2006, when 140 Californians died during a massive heatwave but power was never interrupted thanks to greater natural gas power capacity on the grid.

Obviously, the solution is not to abandon climate policies and renewable energy altogether. But policymakers and elected officials must recognize that radical activists push absolutist ideology, not pragmatic problem solving.

As Sacramento columnist Dan Walters argued: “For the foreseeable future, therefore, we will need the natural gas generators that environmental activists love to hate, along with the equally vital infrastructure of gas wells and pipelines that they also want to cancel. In fact we need even more of them as demands increase.”

California would be wise to recognize the clear reality that, despite all the activist clamoring, the state still needs substantial natural gas power capacity on the grid.