Six tankers carrying oil out of the Persian Gulf through the Strait of Hormuz have been attacked in recent weeks, forcing spikes in oil prices and highlighting the inherent reliability risks of depending on unstable foreign sources for energy.

As Paolo d’Amico, the chairman of the International Association of Independent Tanker Owners, told the New York Times: “Some 30 percent of the world’s crude oil passes through the Straits. If the waters are becoming unsafe, the supply of oil to the entire Western world could be at risk.”

Obviously, having such a large portion of California’s energy supply vested in an unstable region is strategically unwise, putting reliability and affordability at risk for consumers and businesses. Yet radical activist groups opposed to in-state production either fail to grasp this basic idea – or simply don’t care.

By opposing in-state production – where oil and natural gas are produced safely and reliably, under the most stringent environmental and public health standards in the world – activist groups are directly causing Californians to be more dependent on unstable foreign sources of energy.

California’s access to the energy that powers its economy is increasingly uncertain. 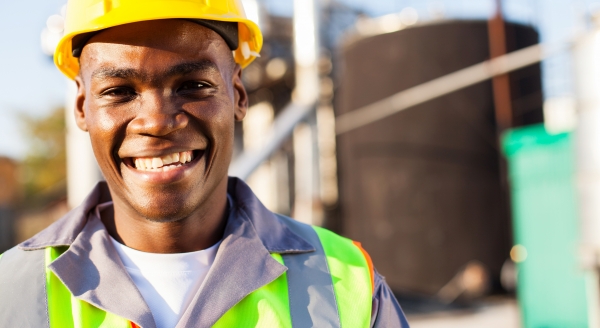 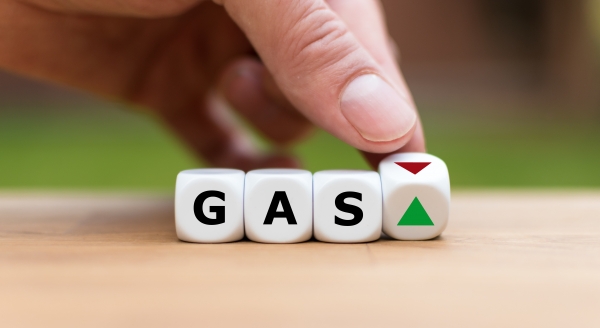