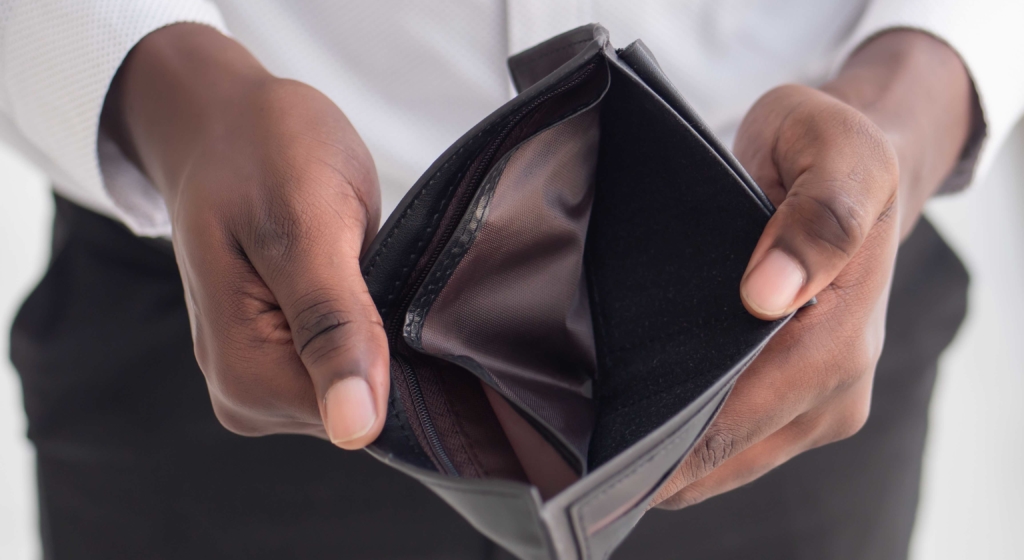 We already know that the arguments in favor of AB 345 are weak. Proponents have built their case for setbacks on flawed comparisons to jurisdictions like Texas and Colorado and false assertions that oil and gas wells in California pose public health risks.

But beyond the flawed arguments in favor of the bill, there are also good reasons to oppose AB 345.

California’s energy policies should be based in science and data, not blind ideology. AB 345 undercuts fact-based policymaking, cuts state and local revenues, and exposes the state to massive legal liabilities at a time when Californians need to focus on COVID-19 response and recovery efforts.