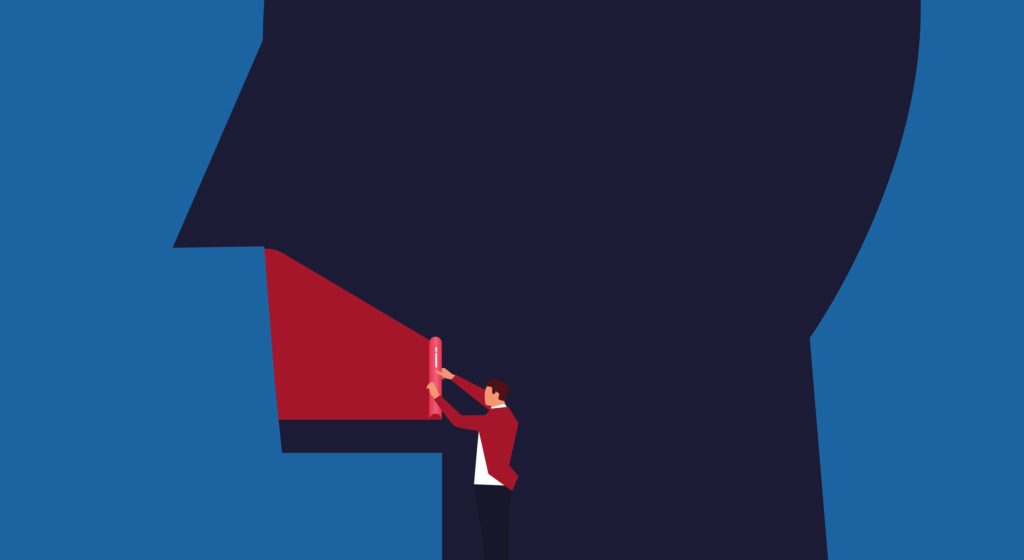 In addition to limiting and circumventing public input on the Ventura County General Plan, in recent weeks the Ventura County Board of Supervisors has also neglected its responsibilities on another front: providing answers to unproven claims of water contamination in Fox Canyon.

The Fox Canyon water contamination claims originated six months ago in March, as activists falsely claimed in a “Breaking News!” email blast that oil operations in Oxnard had contaminated water wells. The activists made this claim despite the fact that the study’s author stated explicitly that her team had “no evidence” and “no detections” to indicate that oil field water had mixed with the groundwater aquifer.

Those facts didn’t stop Supervisor Steve Bennett. In April, Bennett argued that new oilfield activity in the County would pose “added risk” to the aquifers and pushed the Board of Supervisors to pass an emergency ordinance banning new oil production.

Yet, curiously, in the months that have followed Bennett seems unconcerned about the aquifers.  Despite serving on the Board of Directors of the Fox Canyon Groundwater Management Agency, not once has Bennett moved to further test the groundwater for contamination or provide any answers to constituents on this question.

As a September 9th Letter to the Editor in the Ventura County Star put it:

How can the Board of Supervisors claim that water may be contaminated, but do nothing to find out if it actually is? On what basis was there an emergency? And how can the Fox Canyon Groundwater Management Agency board do nothing while the county makes unsubstantiated claims about their aquifer being contaminated? The Board of Supervisors needs to back up its claims of an emergency, and the Fox Canyon Board needs to either demand proof or verify for their customers the claims about water safety.

Indeed, either the water is contaminated and Ventura County needs to do something about it, or Supervisor Bennett is using water contamination as a scare tactic for other means – to shut down oil and gas production.