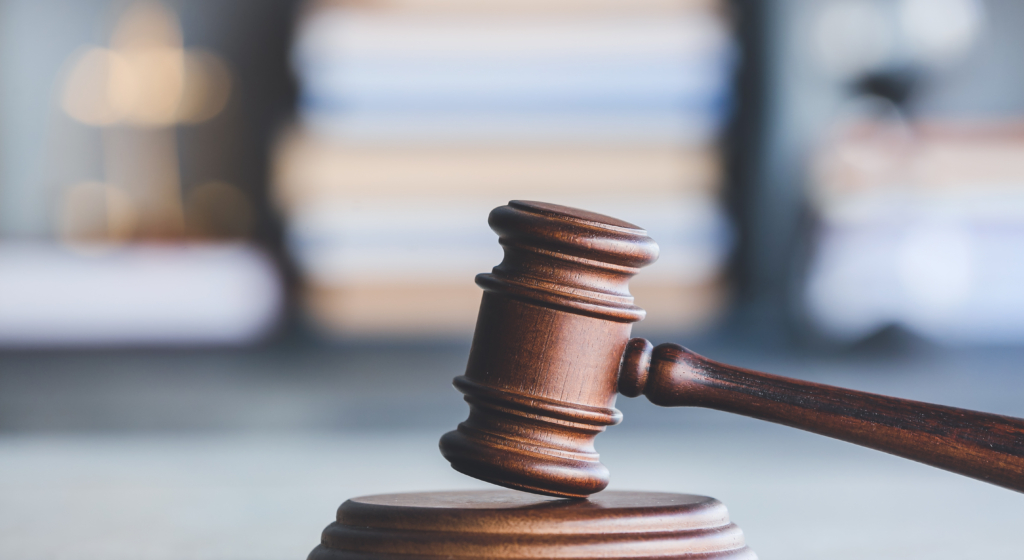 After a nearly five-year court battle and presumably millions in legal fees, a three-judge panel on the California Court of Appeals unanimously ruled last month that Monterey County could not have local oil and gas regulations that conflict with state law.

The Appellate Court agreed with the Monterey County Superior Court, which ruled in 2017 that state law preempts local regulation of oil and gas production.

Monterey County’s foray into regulatory overreach began when voters passed Measure Z in 2016. Sponsored by activist groups, the ballot measure aimed to forbid several aspects of drilling operations and amend land use policies to ban new wells in unincorporated areas of the County.

After defeat in Superior Court in 2017, the County did not join the appeal process and instead worked with local oil producers to allow drilling operations to resume. Meanwhile, the activists pushed ahead with an appeal, which they lost unanimously.

Ventura County should take note of the legal drama that unfolded up the coast. After all, the Board of Supervisors there has folded similar land use policies and regulations of oil and gas operations into the County’s General Plan.

While Ventura’s policies were passed by the Board and not through the ballot, the result is the same – local oil and gas regulations that conflict with state law.

With rulings from four judges across two courts all agreeing that such policies aren’t allowed, Ventura County leaders should reconsider their pursuit and defense of the unnecessary oil and gas regulations in the General Plan.