Activists have renewed their efforts in Ventura County, pushing their unworkable energy ideology on the Oxnard City Council.

The Oxnard City Council is considering a resolution supporting the shutdown of local onshore oil and gas production.

This activist “keep it in the ground” mantra is fundamentally disconnected from reality. California consumes 1.8 million barrels of oil a day to fuel transportation, power businesses, grow food, and produce thousands of consumer products. Shutting down production in Oxnard would not end the California economy’s huge need for energy. Rather, it would only result in more oil being imported from foreign sources which impacts affordability, reliability and safety to make up for the lost domestic production.

But not only would the activist approach increase California’s dependence on foreign oil, it would also have profound consequences for Ventura County communities.

First and foremost, the activist-led ban on oil production would destroy high-paying jobs across the region. In Ventura County, the oil and gas industry directly and indirectly provides jobs for 2,100 workers, and the economic activity generated by production is projected to support over 3,000 jobs by 2023. Industry employees in Ventura County make an average salary of $115,000, which is more than twice the average pay for private sector jobs in the region.

Energy workers in Ventura County are made up of veterans, second chancers, single parents, union members and immigrants. The diverse workforce also boasts a variety of education levels – from GEDs to PhDs, all working together to provide a safe, reliable and affordable energy supply to meet California’s energy needs.

The impact of a production shutdown would be widespread – hurting not only employees of oil and gas producers, but also industry suppliers and local small businesses that support the industry. According to an economic analysis conducted in December 2017, a production ban would reduce economic activity by $1 billion per year in Ventura County.

Furthermore, activists also completely disregard the major local tax impacts that a production ban would cause. Oil and gas production in Ventura County results in $56 million in state and local taxes and fees per year, $21 million of which goes to local jurisdictions within Ventura County. These tax revenues fund vital community services like K-12 schools, police departments, fire departments, and other social services.

This reduction in tax revenue is significant for local governments, as all ten cities located in Ventura County are members of CalPERS which currently faces a major funding shortfall. Based on the most recent actuarial projections, annual pension contributions for the 10 cities will increase by over $15 million between 2017-18 and 2022-23. This is hardly a time to make significant cuts to local tax revenues.

The oil and gas industry has operated in Ventura County for over 100 years. It has been, and continues to be, a positive force for the region’s economy and communities, helping to supply safe, reliable, and affordable energy for the California economy under the most stringent environmental and public health protections in the world.

The costs of unworkable and unwise activist proposals are clear: more foreign oil, unemployed workers, devastated families, lost tax revenues, and $1 billion in damages to the regional economy. In pushing these proposals, activists disregard the direct impact their schemes will have on communities and families across Ventura County. 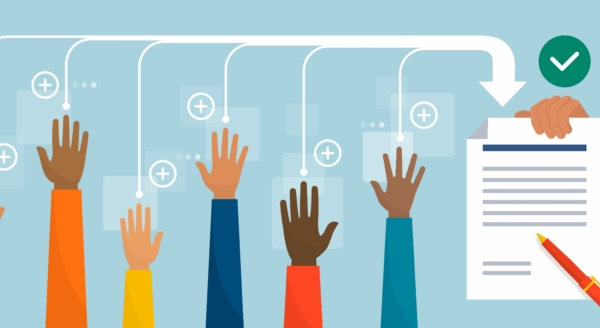 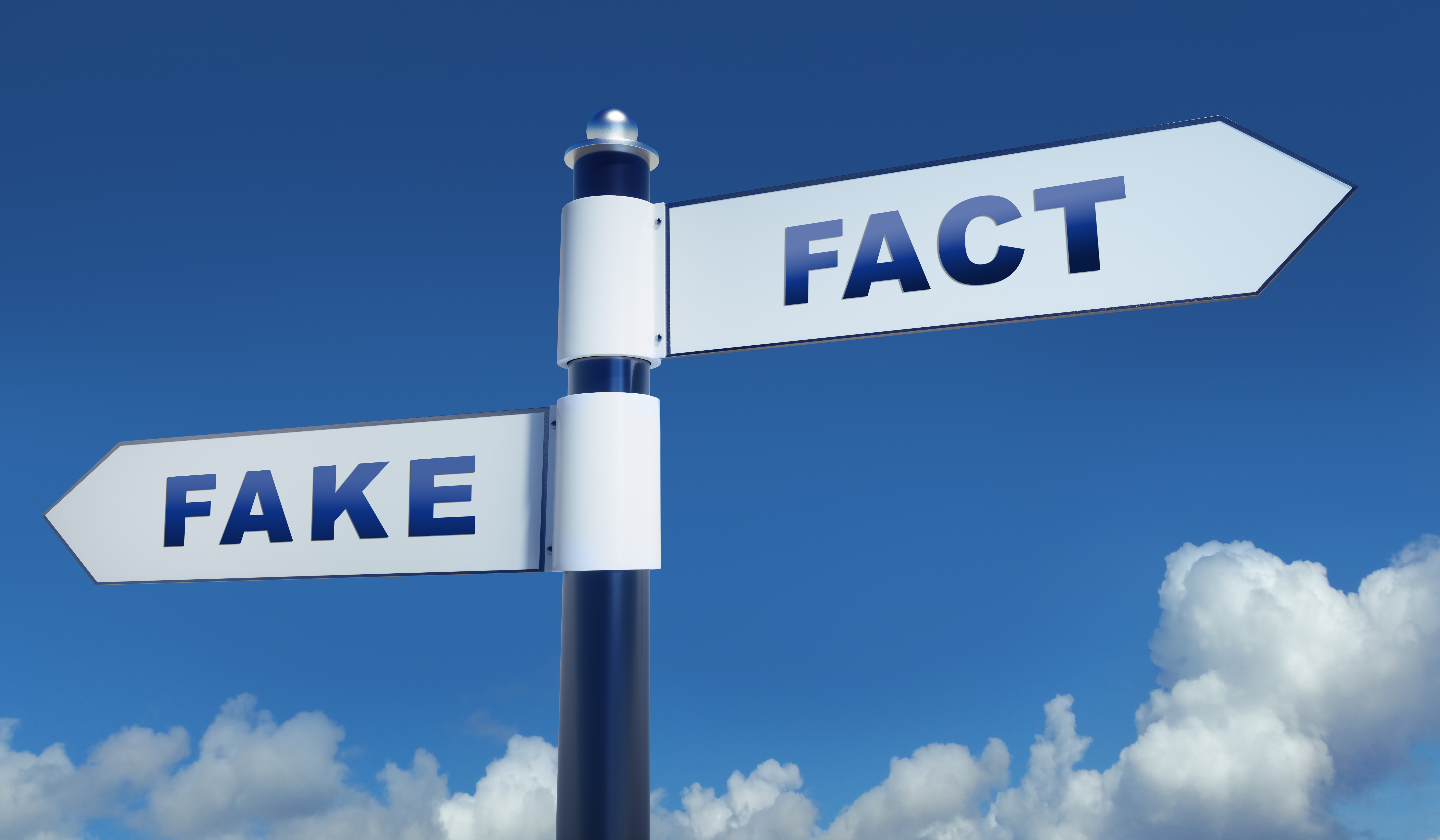