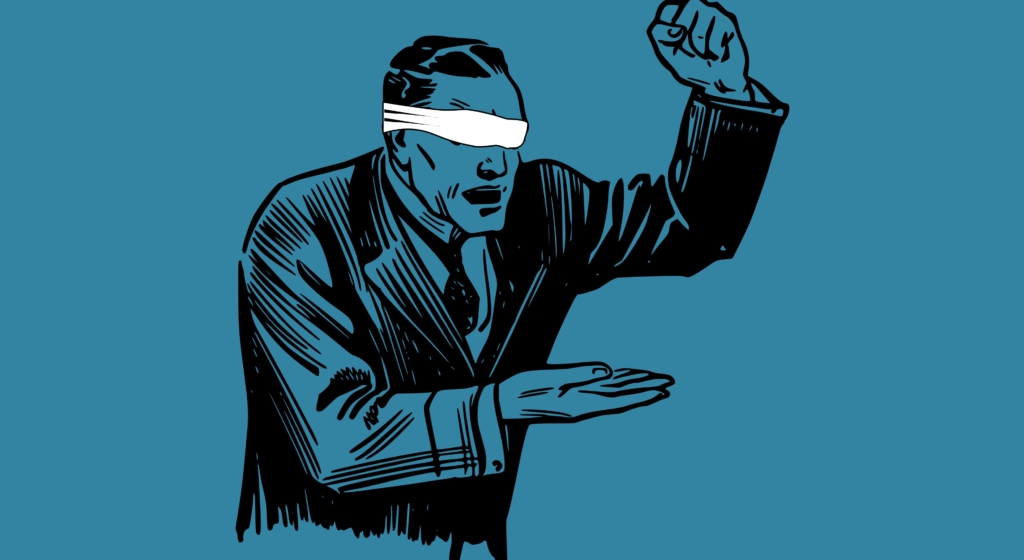 Activist groups push a narrative that state and federal regulation of fracking and oil extraction are woefully inadequate:

In California, SB-4, passed in 2013, established the most stringent regulations on fracking and well stimulation activities in the country. Among other things, the law requires operators performing hydraulic fracturing to:

In addition, SB-4 requires various actions by state agencies, including:

Bottom line, California oil and gas is produced under the most rigorous environmental regulations and human health protections in the world. 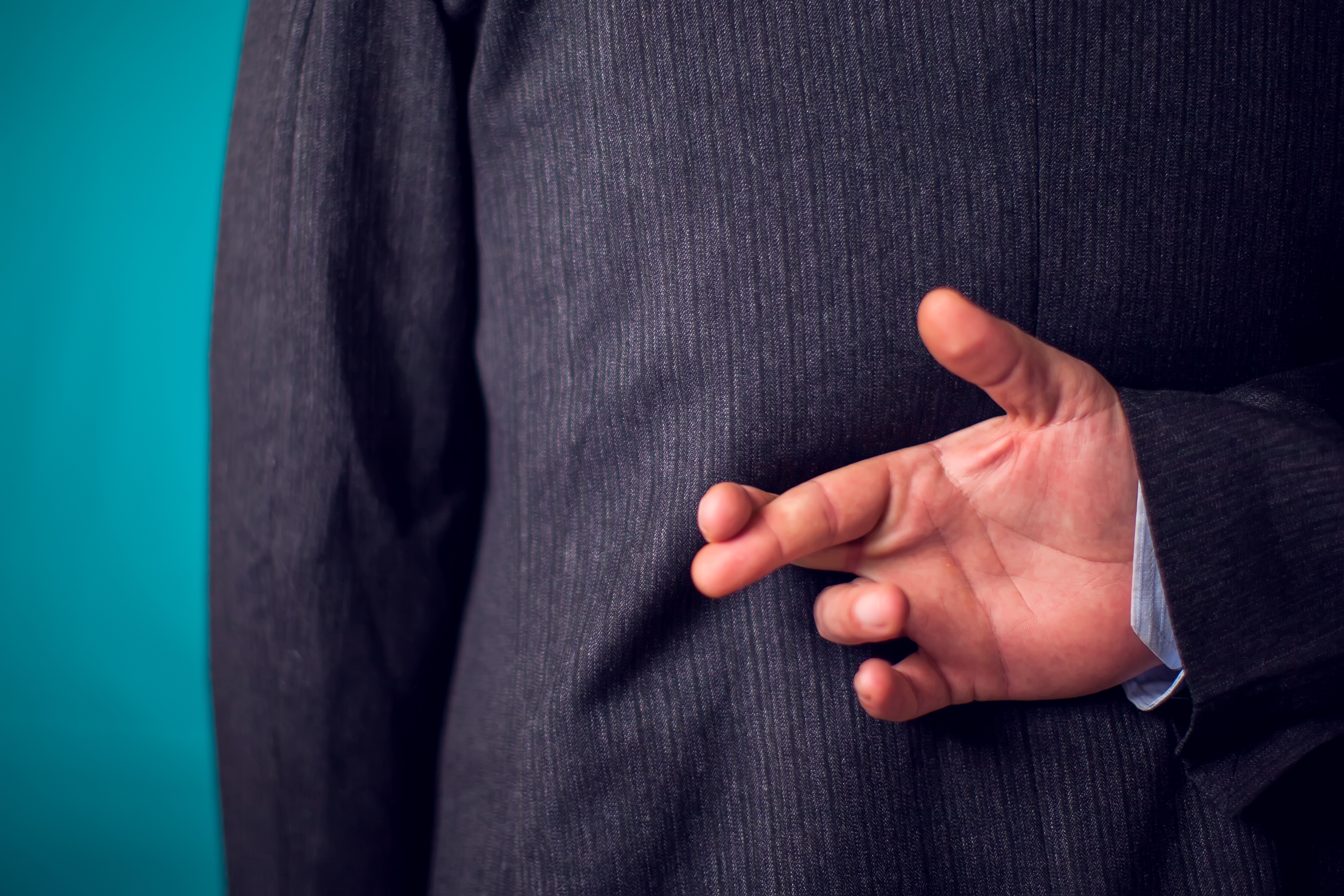